The Pan-Planets survey observed an area of 42 sq deg. in the galactic disk for about 165 h. The main scientific goal of the project is the detection of transiting planets around M dwarfs. We establish an efficient procedure for determining the stellar parameters Teff and log g of all sources using a method based on SED fitting, utilizing a three-dimensional dust map and proper motion information. In this way we identify more than 60 000 M dwarfs, which is by far the largest sample of low-mass stars observed in a transit survey to date. We present several planet candidates around M dwarfs and hotter stars that are currently being followed up. Using Monte Carlo simulations we calculate the detection efficiency of the Pan-Planets survey for different stellar and planetary populations. We expect to find 3.0+3.3-1.6 hot Jupiters around F, G, and K dwarfs with periods lower than 10 days based on the planet occurrence rates derived in previous surveys. For M dwarfs, the percentage of stars with a hot Jupiter is under debate. Theoretical models expect a lower occurrence rate than for larger main sequence stars. However, radial velocity surveys find upper limits of about 1% due to their small sample, while the Kepler survey finds a occurrence rate that we estimate to be at least 0.17b(+0.67-0.04) %, making it even higher than the determined fraction from OGLE-III for F, G and K stellar types, 0.14 (+0.15-0.076) %. With the large sample size of Pan-Planets, we are able to determine an occurrence rate of 0.11 (+0.37-0.02) % in case one of our candidates turns out to be a real detection. If, however, none of our candidates turn out to be true planets, we are able to put an upper limit of 0.34% with a 95% confidence on the hot Jupiter occurrence rate of M dwarfs. This limit is a significant improvement over previous estimates where the lowest limit published so far is 1.1% found in the WFCAM Transit Survey. Therefore we cannot yet confirm the theoretical prediction of a lower occurrence rate for cool stars.

Based on observations obtained with the Hobby-Eberly Telescope, which is a joint project of the University of Texas at Austin, the Pennsylvania State University, Stanford University, Ludwig-Maximilians-Universität München, and Georg-August-Universität Göttingen. 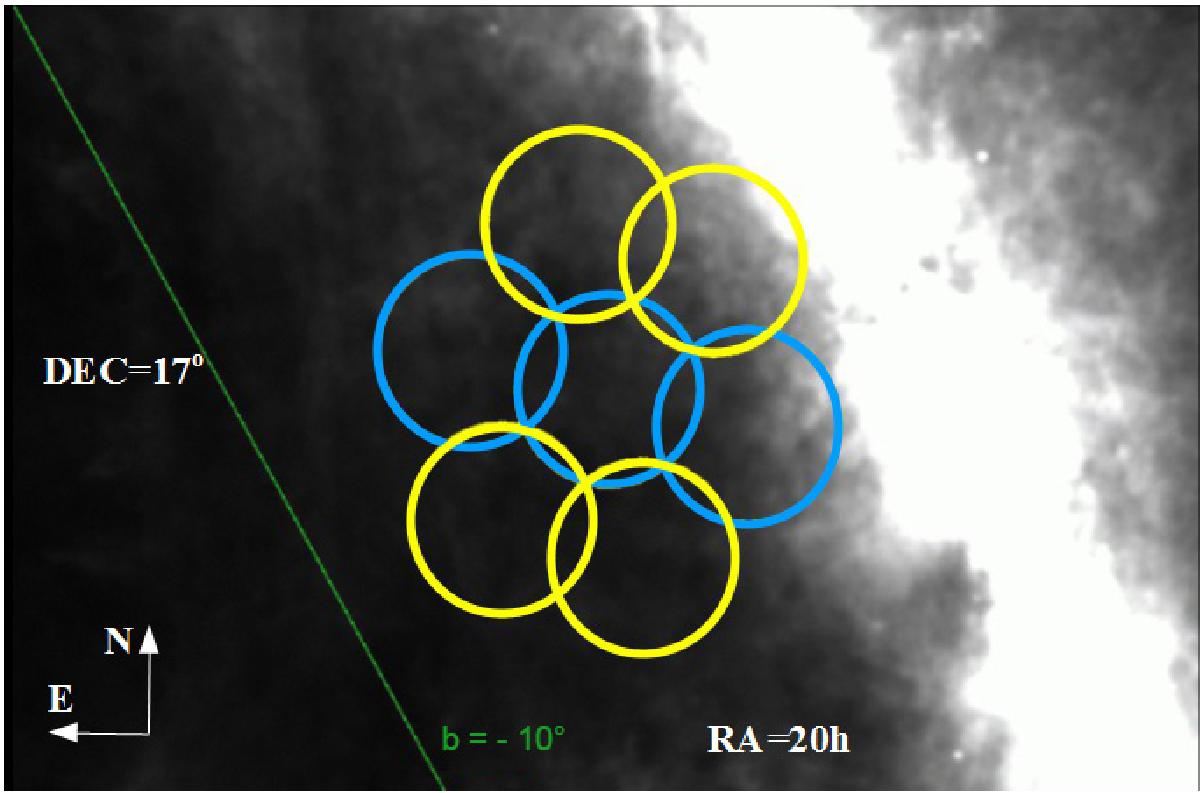