The standard model of cosmology is based on the hypothesis that the Universe is spatially homogeneous and isotropic. When interpreting most observations, this cosmological principle is applied stricto sensu: the light emitted by distant sources is assumed to propagate through a Friedmann-Lemaître spacetime. The main goal of the present thesis was to evaluate how reliable this assumption is, especially when small scales are at stake. After having reviewed the laws of geometric optics in curved spacetime, and the standard interpretation of cosmological observables, the dissertation reports a comprehensive analysis of light propagation in Swiss-cheese models, designed to capture the clumpy character of the Universe. The resulting impact on the interpretation of the Hubble diagram is quantified, and shown to be relatively small, thanks to the cosmological constant. When applied to current supernova data, the associated corrections tend however to improve the agreement between the cosmological parameters inferred from the Hubble diagram and from the cosmic microwave background. This is a hint that the effect of small-scale structures on light propagation may become non-negligible in the era of precision cosmology. This motivated the development of a new theoretical framework, based on stochastic processes, which aims at describing small-scale gravitational lensing with a better accuracy. Regarding the isotropy side of the cosmological principle, this dissertation addresses, on the one hand, the potential effect of a large-scale anisotropy on light propagation, by solving all the equations of geometric optics in the Bianchi I spacetime. On the other hand, possible sources of such an anisotropy, namely scalar-vector models for inflation or dark energy, are analysed. Most of them turn out to be excluded as physically viable theories. 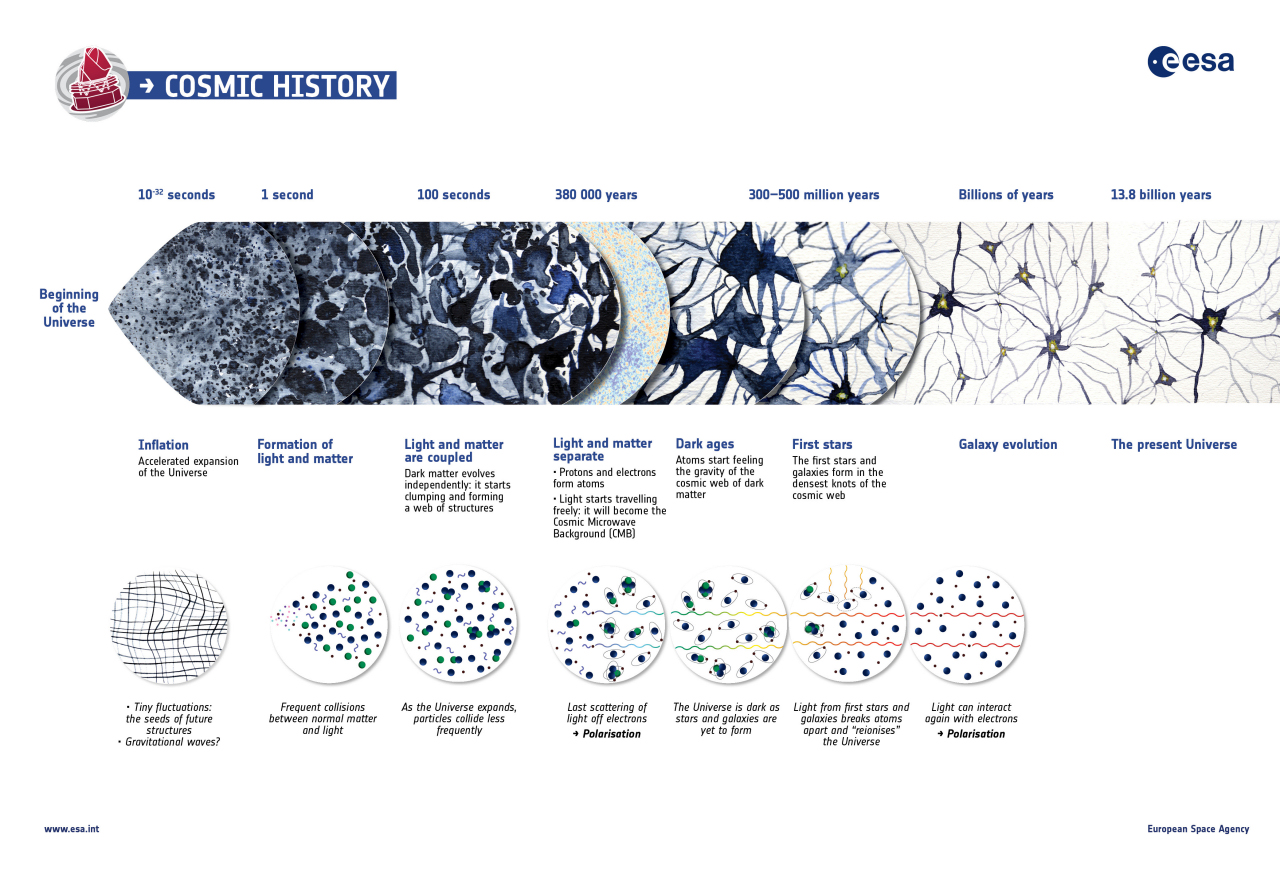