Aims: We compute the emergent stellar spectra from the UV to far infrared for different viewing angles using realistic 3D model atmospheres for a large range in stellar parameters to predict the stellar limb darkening.
Methods: We have computed full 3D LTE synthetic spectra based on 3D radiative hydrodynamic atmosphere models from the Stagger-grid in the ranges: Teff from 4000 to 7000 K, log g from 1.5 to 5.0, and [Fe/H], from -4.0 to +0.5. From the resulting intensities, we derived coefficients for the standard limb darkening laws considering a number of often-used photometric filters. Furthermore, we calculated theoretical transit light curves, in order to quantify the differences between predictions by the widely used 1D model atmosphere and our 3D models.
Results: The 3D models are often found to predict steeper darkening towards the limb compared to the 1D models, mainly due to the temperature stratifications and temperature gradients being different in the 3D models compared to those predicted with 1D models based on the mixing length theory description of convective energy transport. The resulting differences in the transit light curves are rather small; however, these can be significant for high-precision observations of extrasolar transits, and are able to lower the residuals from the fits with 1D limb darkening profiles.
Conclusions: We advocate the use of the new limb darkening coefficients provided for the standard four-parameter non-linear power law, which can fit the limb darkening more accurately than other choices. 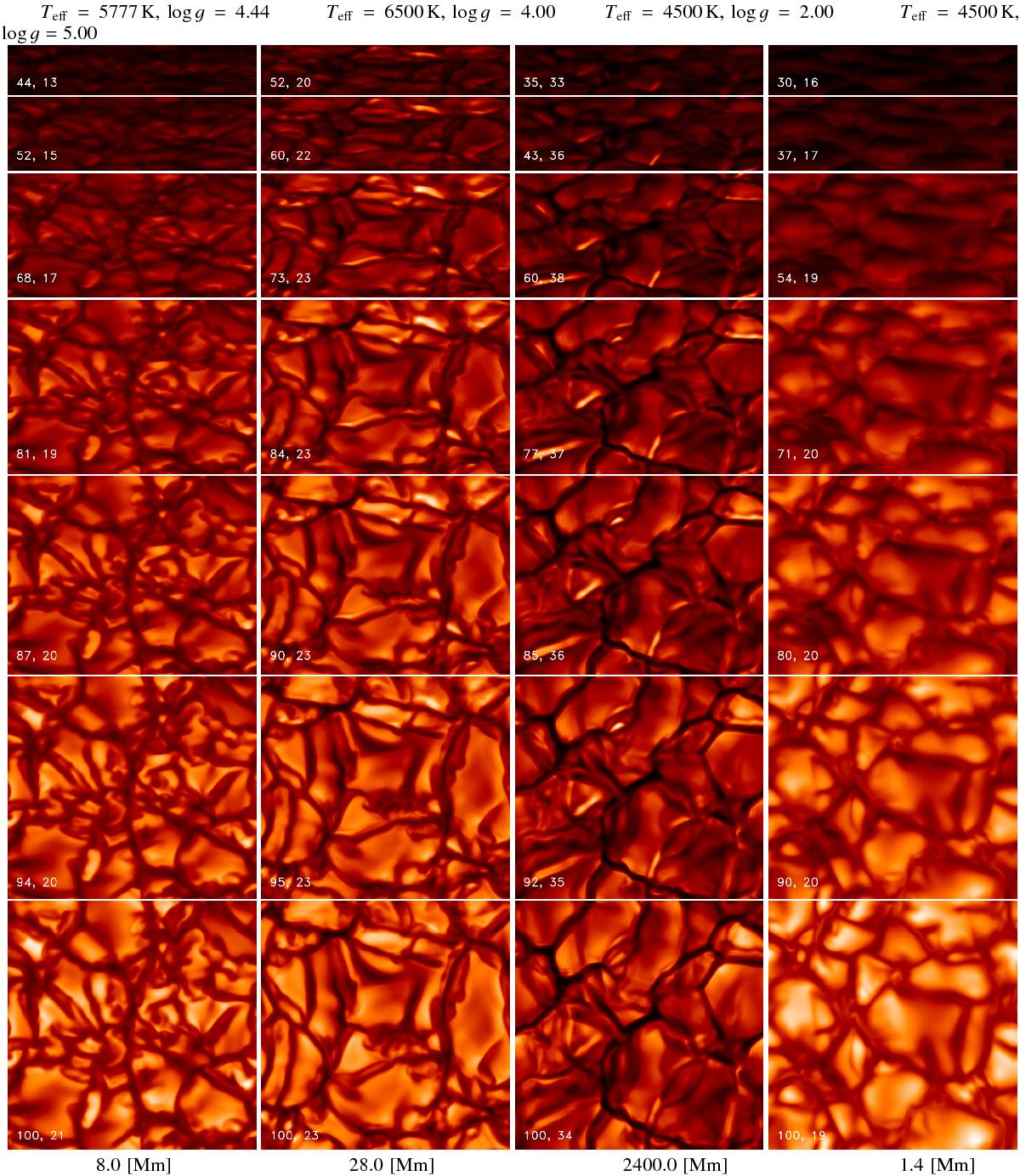