Reduced Light Curves from Campaign 0 of the K2 Mission

After the failure of two reaction wheels and the end of its original mission, the Kepler spacecraft has begun observing stars in new fields along the ecliptic plane in its extended K2 mission. Although K2 promises to deliver high precision photometric light curves for thousands of new targets across the sky, the K2 pipeline is not yet delivering light curves to users, and photometric data from K2 is dominated by systematic effects due to the spacecraft's worsened pointing control. We present reduced light curves for 7743 targets proposed by the community for observations during Campaign 0 of the K2 mission. We extract light curves from target pixel files and correct for the motion of the spacecraft using a modified version of the technique presented in Vanderburg & Johnson (2014). We release the data for the community in the form of both downloadable light curves and a simple web interface, available at https://www.cfa.harvard.edu/~avanderb/k2.html. This ArXiv only report is meant to serve as data release notes -- for a refereed description of the technique, please refer to Vanderburg & Johnson (2014). 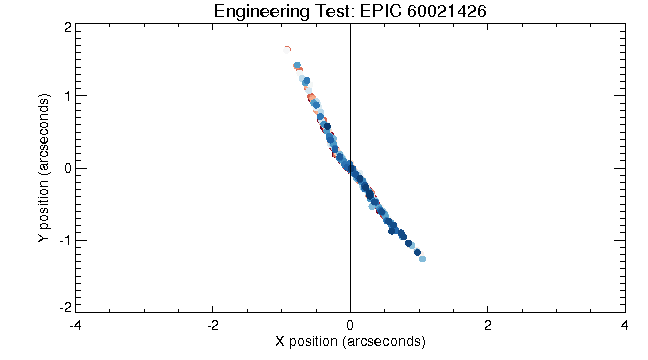