Hidden starbursts and active galactic nuclei at 0 < z < 4 from the Herschel-VVDS-CFHTLS-D1 field: Inferences on coevolution and feedback

We investigate of the properties of ~2000 Herschel/SPIRE far-infrared-selected galaxies from 0 <z< 4 in the CFHTLS-D1 field. Using a combination of extensive spectroscopy from the VVDS and ORELSE surveys, deep multiwavelength imaging from CFHT, VLA, Spitzer, XMM-Newton, and Herschel, and well-calibrated spectral energy distribution fitting, Herschel-bright galaxies are compared to optically-selected galaxies at a variety of redshifts. Herschel-selected galaxies are observed to span a range of stellar masses, colors, and absolute magnitudes equivalent to galaxies undetected in SPIRE. Though many Herschel galaxies appear to be in transition, such galaxies are largely consistent with normal star-forming galaxies when rest-frame colors are utilized. The nature of the star-forming "main sequence" is studied and we warn against adopting this framework unless the main sequence is determined precisely. Herschel galaxies at different total infrared luminosities (LTIR) are compared. Bluer optical colors, larger nebular extinctions, and larger contributions from younger stellar populations are observed for galaxies with larger LTIR, suggesting that low-LTIR galaxies are undergoing rejuvenated starbursts while galaxies with higher LTIR are forming a larger percentage of their stellar mass. A variety of methods are used to select powerful active galactic nuclei (AGN). Galaxies hosting all types of AGN are observed to be undergoing starbursts more commonly and vigorously than a matched sample of galaxies without powerful AGN and, additionally, the fraction of galaxies with an AGN increases with increasing star formation rate at all redshifts. At all redshifts (0 <z< 4) the most prodigious star-forming galaxies are found to contain the highest fraction of powerful AGN. For redshift bins that allow a comparison (z> 0.5), the highest LTIR galaxies in a given redshift bin are unobserved by SPIRE at subsequently lower redshifts, a trend linked to downsizing. In conjunction with other results, this evidence is used to argue for prevalent AGN-driven quenching in starburst galaxies across cosmic time. 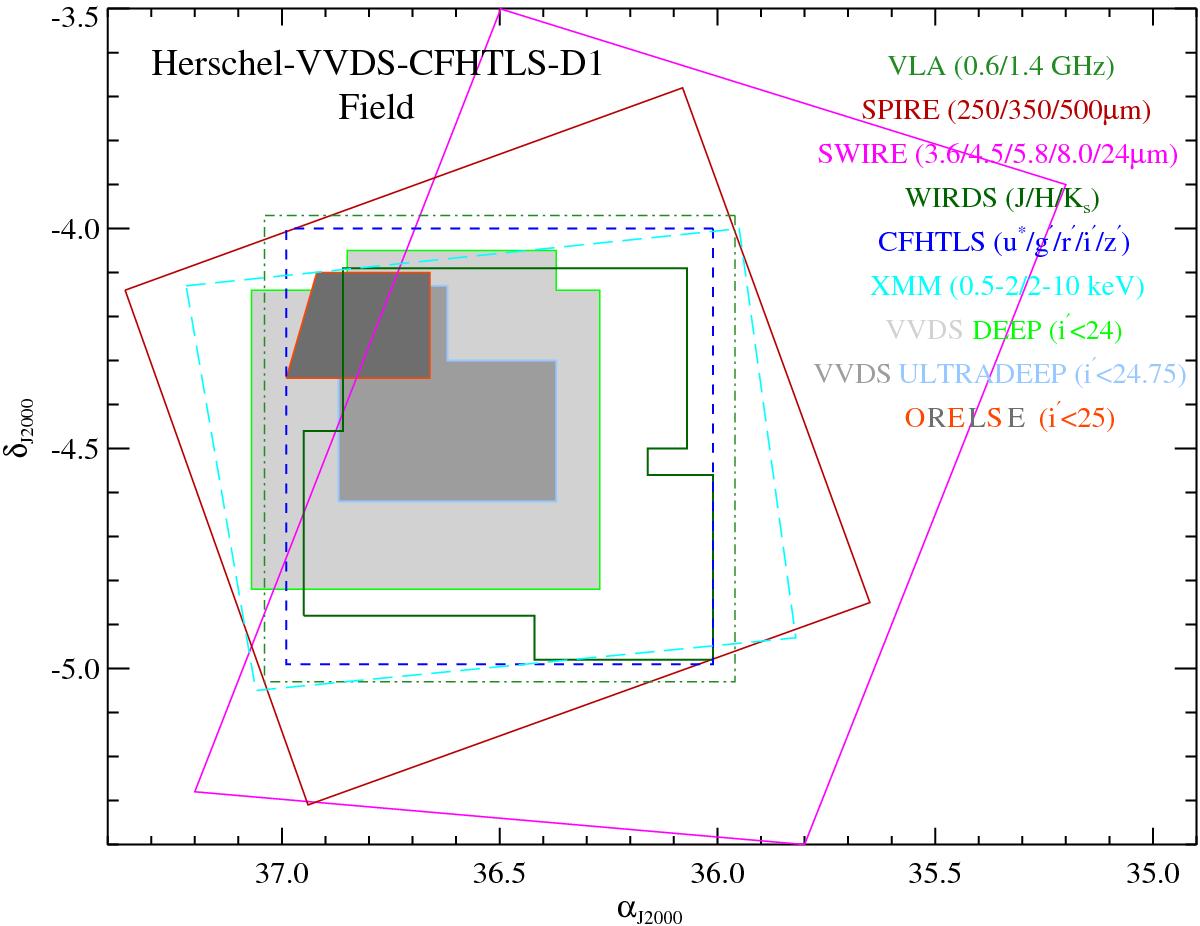