The existence of pulsations in HgMn stars is still being debated. To provide the first unambiguous observational detection of pulsations in this class of chemically peculiar objects, the bright star was monitored for nearly two months by the CoRoT satellite. Independent analyses of the light curve provide evidence of monoperiodic variations with a frequency of 0.7572 d-1 and a peak-to-peak amplitude of ~2800 ppm. Multisite, ground-based spectroscopic observations overlapping the CoRoT observations show the star to be a long-period, single-lined binary. Furthermore, with the notable exception of mercury, they reveal the same periodicity as in photometry in the line moments of chemical species exhibiting strong overabundances (e.g., Mn and Y). In contrast, lines of other elements do not show significant variations. As found in otherHgMn stars, the pattern of variability consists in an absorption bump moving redwards across the line profiles. We argue that the photometric and spectroscopic changes are more consistent with an interpretation in terms of rotational modulation of spots at the stellar surface. In this framework, the existence of pulsations producing photometric variations above the ~50 ppm level is unlikely in HD 45975. This provides strong constraints on the excitation/damping of pulsation modes in this HgMn star.

The CoRoT space mission was developed and is operated by the French space agency CNES, with participation of ESA's RSSD and Science Programmes, Austria, Belgium, Brazil, Germany, and Spain. This work is based on observations collected at La Silla and Paranal Observatories, ESO (Chile), with the HARPS and UVES spectrographs at the 3.6-m and very large telescopes, under programmes LP185.D-0056 and 287.D-5066. It is also based on observations made with the Mercator Telescope, operated on the island of La Palma by the Flemish Community, at the Spanish Observatorio del Roque de los Muchachos of the Instituto de Astrofísica de Canarias. Based on observations obtained with the HERMES spectrograph, which is supported by the Fund for Scientific Research of Flanders (FWO), Belgium, the Research Council of K.U. Leuven, Belgium, the Fonds National de la Recherche Scientifique (FNRS), Belgium, the Royal Observatory of Belgium, the Observatoire de Genève, Switzerland, and the Thüringer Landessternwarte Tautenburg, Germany. 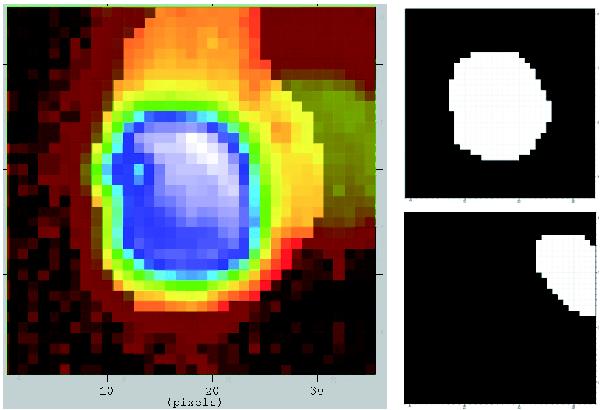