We perform nonlinear general relativistic ideal magnetohydrodynamic simulations of poloidal magnetic fields in rotating polytropic neutron stars. We have three primary goals: i) to understand the nature of magnetohydrodynamic instabilities inherent to poloidal magnetic fields in non-rotating and rotating neutron stars, ii) to explore the possible space of stable equilibrium configurations and iii) to understand gravitational wave emissions caused by the catastrophic reconfiguration of magnetic fields associated with giant magnetar flares. Our key physical contributions can be summarized as follows: i) gravitational waves from f-modes caused by magnetar flares are unlikely to be detected in the current or near-future generation of gravitational waves observatories, ii) gravitational waves from Alfven waves propagating inside the neutron star are more likely candidates, although this interpretation relies on the unknown damping time of these modes, iii) any magnetic field equilibria derived from our simulations are characterized as non-axisymmetric, with approximately 65% of their magnetic energy in the poloidal field, iv) rotation acts to separate the timescales of different instabilities in our system, with the varicose mode playing a more major role due to a delayed kink instability and v) despite the slowing growth rate of the kink mode, it is always present in our simulations, even for models where the rotational period is of the same order as the Alfven timescale. 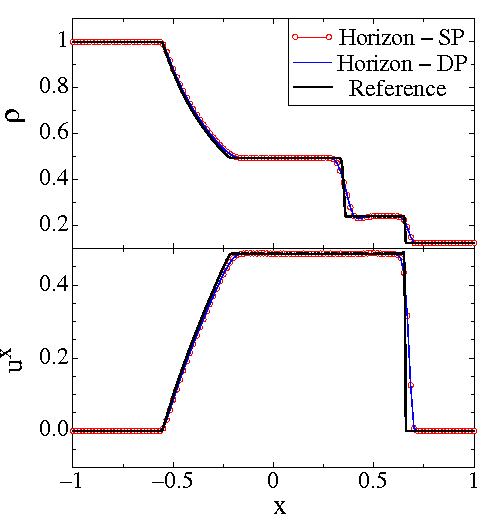