Tables 1-3 and Appendices are only available in electronic form at http://www.aanda.org 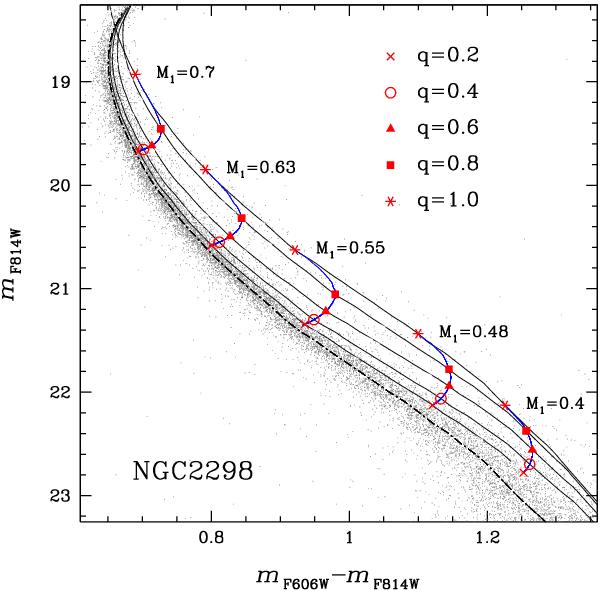