We explore conditions and structure of accretion disks in short-period Cata- clysmic Variables (CVs), which have evolved beyond the period minimum. We show that accretion discs in systems with extreme mass ratios grow up to the size of corresponding Roche lobe and are relatively cool. In contrast, the viscosity and temperature in spiral arms formed as a result of a 2:1 resonance are higher and their contribution plays an increasingly important role. We model such discs and generate light curves which successfully simulate the observed double-humped light curves of SDSS1238, SDSS0804, SDSS1610 and V 455 And in quiescence. 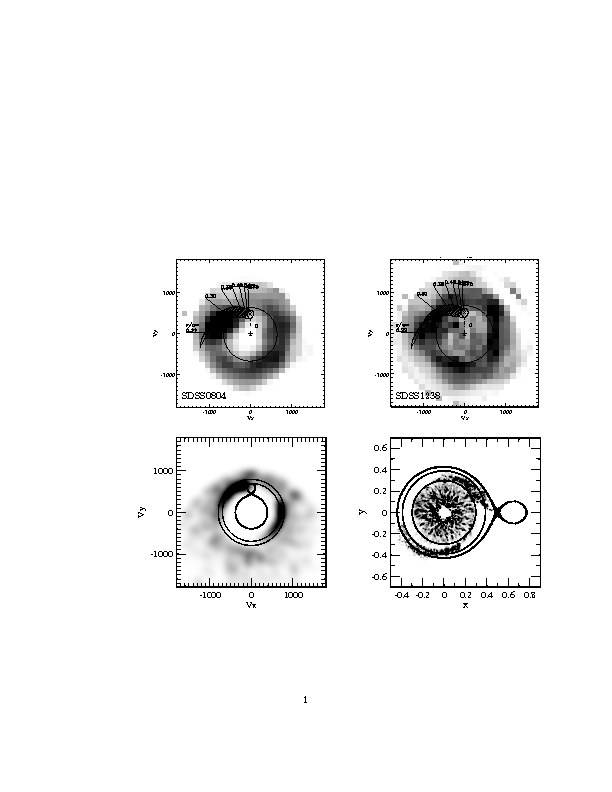