NE2001.I. A New Model for the Galactic Distribution of Free Electrons and its Fluctuations

We present a new model for the Galactic distribution of free electrons. It (a) describes the distribution of the free electrons responsible for pulsar dispersion measures and thus can be used for estimating the distances to pulsars; (b) describes large-scale variations in the strength of fluctuations in electron density that underly interstellar scattering; (c) can be used to interpret interstellar scattering and scintillation observations of Galactic objects and of extragalactic objects, such as intrinsically compact AGNs and Gamma-ray burst afterglows; and (d) serves as a preliminary, smooth spatial model of the warm ionized component of the interstellar gas. This work builds upon and supercedes the Taylor & Cordes (1993) model by exploiting new observations and analysis methods. For lines of sight directed out of the Galactic plane, the new model yields substantially larger values for pulsar dispersion measures, except for directions dominated by the local hot bubble. Unlike the TC93 model, the new model provides sufficient electrons to account for the dispersion measures of the vast majority of known, Galactic pulsars. The new model is described and exemplified using plots of astronomically useful quantities on Galactic-coordinate grids. Software available on the Internet is also described. Future observations and analysis techniques that will improve the Galactic model are outlined. 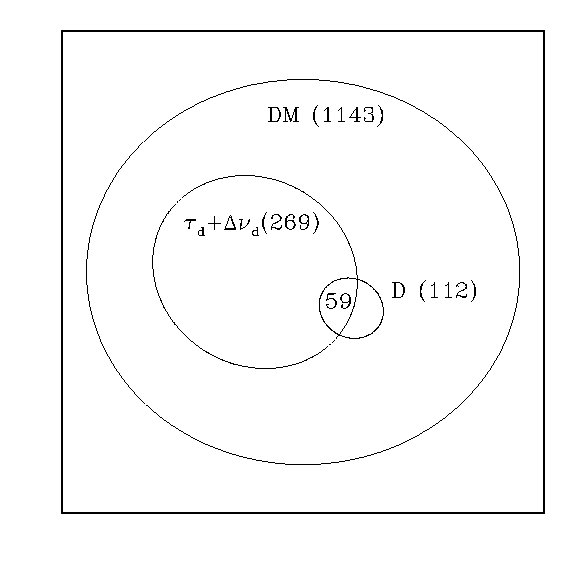