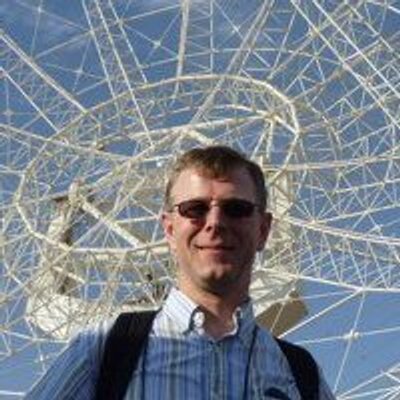 Alberto Accomazzi is the Principal Investigator and Program Manager for the ADS.

After receiving a Doctorate in Physics from the University of Milan in 1988, he worked on image processing and analysis projects at the Center for Astrophysics. In 1994 he joined the ADS project as a developer and focused on the implementation of the ADS Search Engine and Article archive. In 2007 he became program manager of the ADS and in 2015 took the additional role of Principal Investigator. He currently serves on the scientific advisory board of the high-energy INSPIRE information system, on the Next Generation IT advisory board for arXiv, on the steering committee of the Unified Astronomy Thesaurus, and is Vice-President of IAU Commission B2 on Data and Documentation. He referees for various scholarly publications and is an editor of the journal Astronomy & Computing.