ADS Classic, a pioneer of the Information Age, died at 3:19 pm EDT on 30 May 2019 after a long period on life support. Perhaps the last of its generation to succumb to the infirmities of age, Classic is survived by its lineal descendant, the “new” ADS. 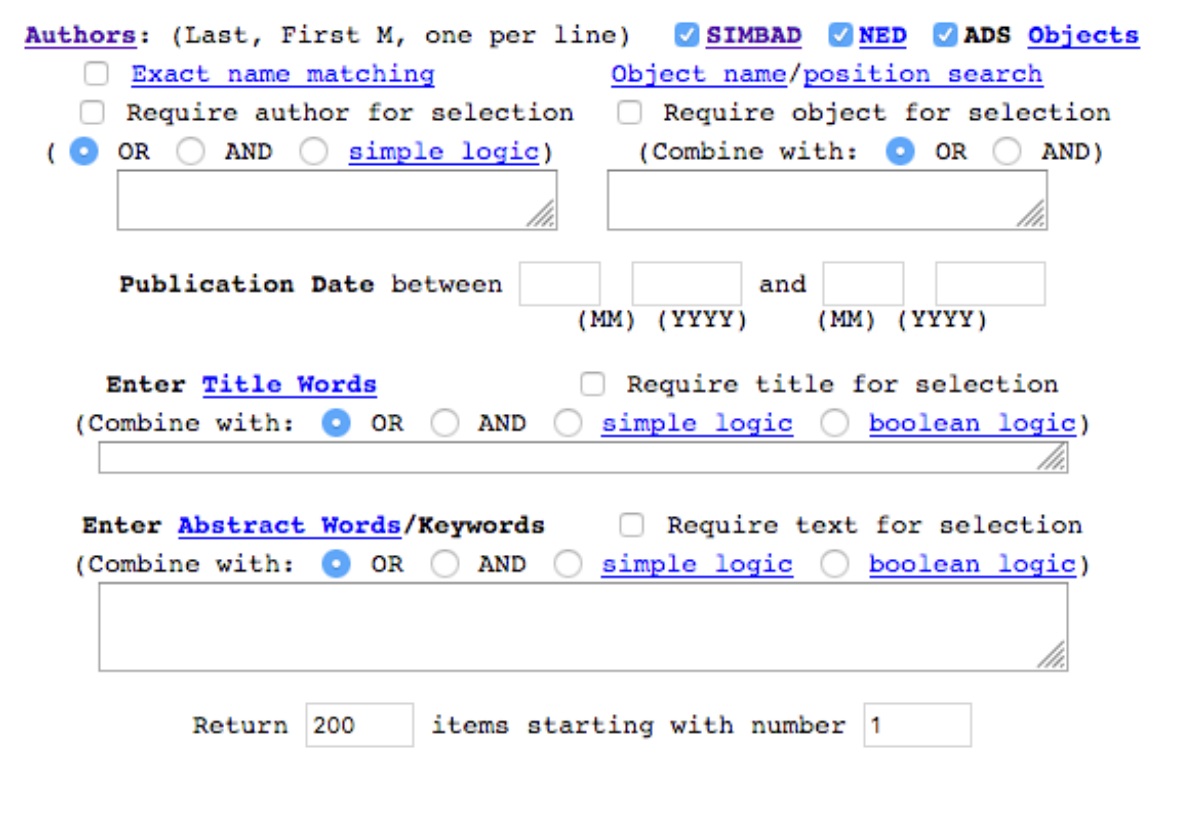 As the first desktop digital library designed for scientists ADS Classic was immediately successful. After moving its network interface to the newly mature World Wide Web in 1994, use exploded, so that by 1997 more astronomy research articles were being downloaded via the ADS than were being read in all the paper libraries of the world, combined.

ADS Classic continued to operate right up until its death, and has left a rich array of datasets and curation and indexing techniques to its progeny. Far from being a time for sadness, Classic’s death and its replacement with modern technology heralds another important milestone in the application of machines to aid human scientific thought.

During its lifetime ADS Classic had many million different users, pioneered many advances in information science, was acknowledged by thousands of research papers, was discussed in over 100 articles; and received several awards.