Modern astronomical observations give unprecedented access to the physical properties of nearby galaxies, including spatially resolved stellar populations. However, observations can only give a present-day view of the Universe, whereas cosmological simulations give access to the past record of the processes that galaxies have experienced in their evolution. To connect the events that happened in the past with galactic properties as seen today, simulations must be taken to a common ground before being compared to observations. We emulate data from the MaNGA survey, which is the largest integral field spectroscopic galaxy survey to date with its 10,000 nearby galaxies of all types. For this, we use the cosmological simulations TNG50 to generate MaNGIA (Mapping Nearby Galaxies with IllustrisTNG Astrophysics), a mock MaNGA sample of similar size that emulates observations of galaxies for stellar population analysis. We choose TNG galaxies to match the MaNGA sample selection to limit the impact of selection effects. We produce MaNGA-like datacubes from all simulated galaxies, and process these with the pyPipe3D analysis code. This allows us to extract spatially resolved stellar maps. This first paper presents the approach to generate the mock sample and provides an initial exploration of its properties. We show that the stellar populations and kinematics of the simulated MaNGIA galaxies are overall in good agreement with observations. Specific discrepancies, especially in the age and metallicity gradients in low- to intermediate-mass regimes and in massive galaxies' kinematics, require further investigation. We compare our results to other attempts to mock similar observations, all of smaller data sets. Our final dataset will be released with the publication, consisting of >10,000 post-processed data-cubes analysed with pyPipe3D, along with the codes developed to create it. 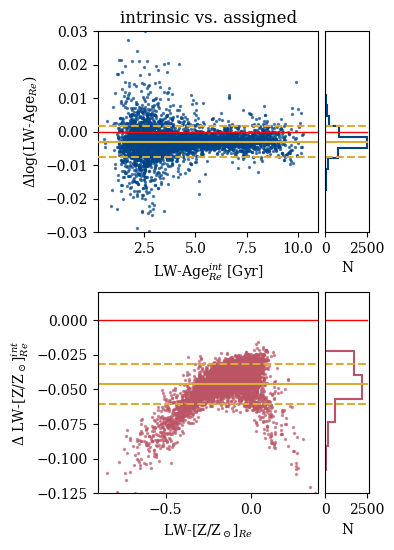