HD 191939 revisited: New and refined planet mass determinations, and a new planet in the habitable zone

HD 191939 (TOI-1339) is a nearby (d=54pc), bright (V=9mag), and inactive Sun-like star (G9 V) known to host a multi-planet transiting system. Ground-based spectroscopic observations confirmed the planetary nature of the three transiting sub-Neptunes (HD 191939 b, c, and d) originally detected by TESS and were used to measure the masses for planets b and c with 3$\sigma$ precision. These previous observations also reported the discovery of an additional Saturn-mass planet (HD 191939 e) and evidence for a further, very long-period companion (HD 191939 f). Here, we report the discovery of a new non-transiting planet in the system and a refined mass determination of HD 191939 d. The new planet, HD 191939 g, has a minimum mass of 13.5$\pm$2.0 M$_\oplus$ and a period of about 280 d. This period places the planet within the conservative habitable zone of the host star, and near a 1:3 resonance with HD 191939 e. The compilation of 362 radial velocity measurements with a baseline of 677 days from four different high-resolution spectrographs also allowed us to refine the properties of the previously known planets, including a 4.6$\sigma$ mass determination for planet d, for which only a 2$\sigma$ upper limit had been set until now. We confirm the previously suspected low density of HD 191939 d, which makes it an attractive target for attempting atmospheric characterisation. Overall, the planetary system consists of three sub-Neptunes interior to a Saturn-mass and a Uranus-mass planet plus a high-mass long-period companion. This particular configuration has no counterpart in the literature and makes HD 191939 an exceptional multi-planet transiting system with an unusual planet demographic worthy of future observation. 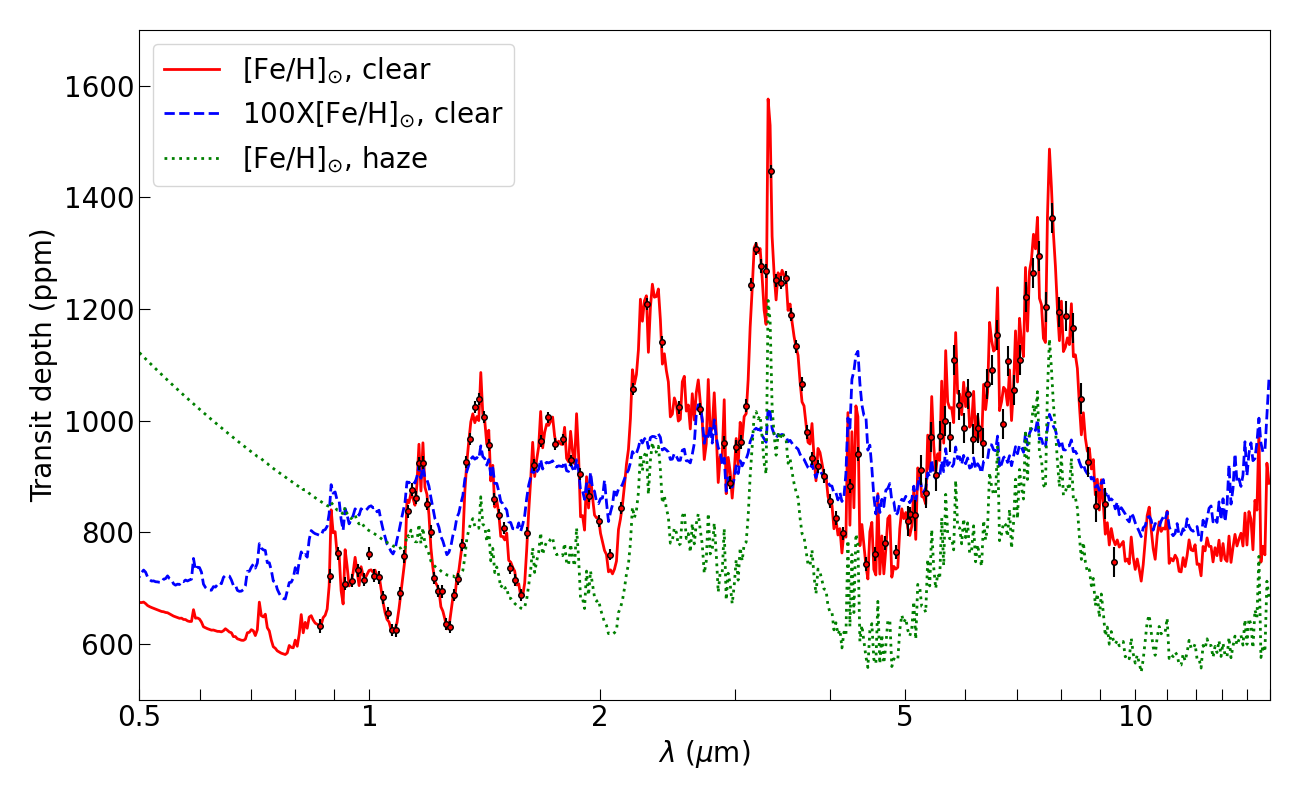