The MillenniumTNG Project: An improved two-halo model for the galaxy-halo connection of red and blue galaxies

Approximate methods to populate dark matter halos with galaxies are of great utility to large galaxy surveys. However, the limitations of simple halo occupation models (HODs) preclude a full use of small-scale galaxy clustering data and call for more sophisticated models. We study two galaxy populations, luminous red galaxies (LRGs) and star-forming emission-line galaxies (ELGs), at two epochs, $z=1$ and $z=0$, in the large volume, high-resolution hydrodynamical simulation of the MillenniumTNG project. In a partner study we concentrated on the small-scale, one-halo regime down to $r\sim 0.1{\rm Mpc}/h$, while here we focus on modeling galaxy assembly bias in the two-halo regime, $r\gtrsim 1{\rm Mpc}/h$. Interestingly, the ELG signal exhibits scale dependence out to relatively large scales ($r\sim 20{\rm Mpc}/h$), implying that the linear bias approximation for this tracer is invalid on these scales, contrary to common assumptions. The 10-15\% discrepancy present in the standard halo model prescription is only reconciled when we augment our halo occupation model with a dependence on extrinsic halo properties ("shear" being the best-performing one) rather than intrinsic ones (e.g., concentration, peak mass). We argue that this fact constitutes evidence for two-halo galaxy conformity. Including tertiary assembly bias (i.e. a property beyond mass and "shear") is not an essential requirement for reconciling the galaxy assembly bias signal of LRGs, but the combination of external and internal properties is beneficial for recovering ELG the clustering. We find that centrals in low-mass haloes dominate the assembly bias signal of both populations. Finally, we explore the predictions of our model for higher-order statistics such as nearest-neighbor counts. The latter supplies additional information about galaxy assembly bias and can be used to break degeneracies between halo model parameters. 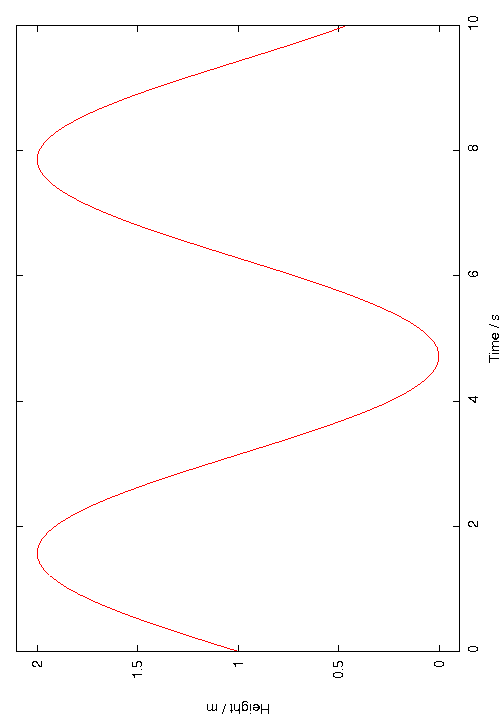