TOI-969: a late-K dwarf with a hot mini-Neptune in the desert and an eccentric cold Jupiter

The current architecture of a given multi-planetary system is a key fingerprint of its past formation and dynamical evolution history. Long-term follow-up observations are key to complete their picture. In this paper we focus on the confirmation and characterization of the components of the TOI-969 planetary system, where TESS detected a Neptune-size planet candidate in a very close-in orbit around a late K-dwarf star. We use a set of precise radial velocity observations from HARPS, PFS and CORALIE instruments covering more than two years in combination with the TESS photometric light curve and other ground-based follow-up observations to confirm and characterize the components of this planetary system. We find that TOI-969 b is a transiting close-in ($P_b\sim 1.82$ days) mini-Neptune planet ($m_b=9.1^{+1.1}_{-1.0}$ M$_{\oplus}$, $R_b=2.765^{+0.088}_{-0.097}$ R$_{\oplus}$), thus placing it on the {lower boundary} of the hot-Neptune desert ($T_{\rm eq,b}=941\pm31$ K). The analysis of its internal structure shows that TOI-969 b is a volatile-rich planet, suggesting it underwent an inward migration. The radial velocity model also favors the presence of a second massive body in the system, TOI-969 c, with a long period of $P_c=1700^{+290}_{-280}$ days and a minimum mass of $m_{c}\sin{i_c}=11.3^{+1.1}_{-0.9}$ M$_{\rm Jup}$, and with a highly-eccentric orbit of $e_c=0.628^{+0.043}_{-0.036}$. The TOI-969 planetary system is one of the few around K-dwarfs known to have this extended configuration going from a very close-in planet to a wide-separation gaseous giant. TOI-969 b has a transmission spectroscopy metric of 93, and it orbits a moderately bright ($G=11.3$ mag) star, thus becoming an excellent target for atmospheric studies. The architecture of this planetary system can also provide valuable information about migration and formation of planetary systems. 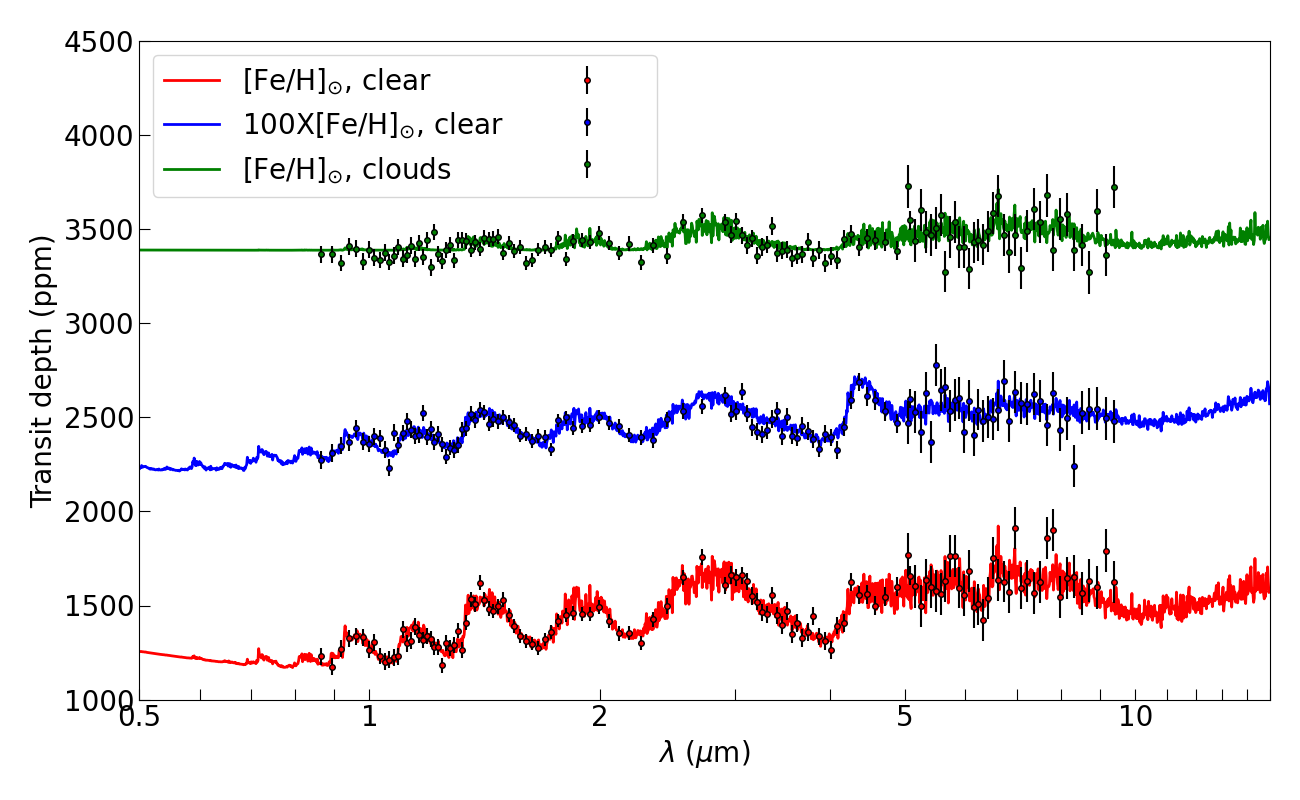