(Shortened). In the era of large surveys and space missions, it is necessary to rely on large samples of well-characterized stars for inter-calibrating and comparing measurements from different sources. Among the most employed photometric systems, the Johnson-Kron-Cousins has been used for decades and for a large amount of important datasets. Using Gaia DR3 as a reference, as well as data from reddening maps, spectroscopic surveys, and variable stars monitoring surveys, we curated and characterized the widely used Landolt and Stetson collections of more than 200 000 secondary standards, removing binaries, blends, and variable stars, and we classified and parametrized them, employing classical as well as machine learning techniques. In particular, our atmospheric parameters agree significantly better with spectroscopic ones, compared to other catalogues obtained by means of machine learning. We also cross-matched the collections with the major photometric surveys to provide a comprehensive table with the magnitudes of the secondary standards in the most widely used photometric systems (ugriz, grizy, Gaia, Hipparcos, Tycho, 2MASS). We finally provide a set of 167 polynomial transformations, valid for dwarfs and giants, metal-poor and metal-rich stars, to transform UBVRI magnitudes into the above photometric systems and vice-versa. 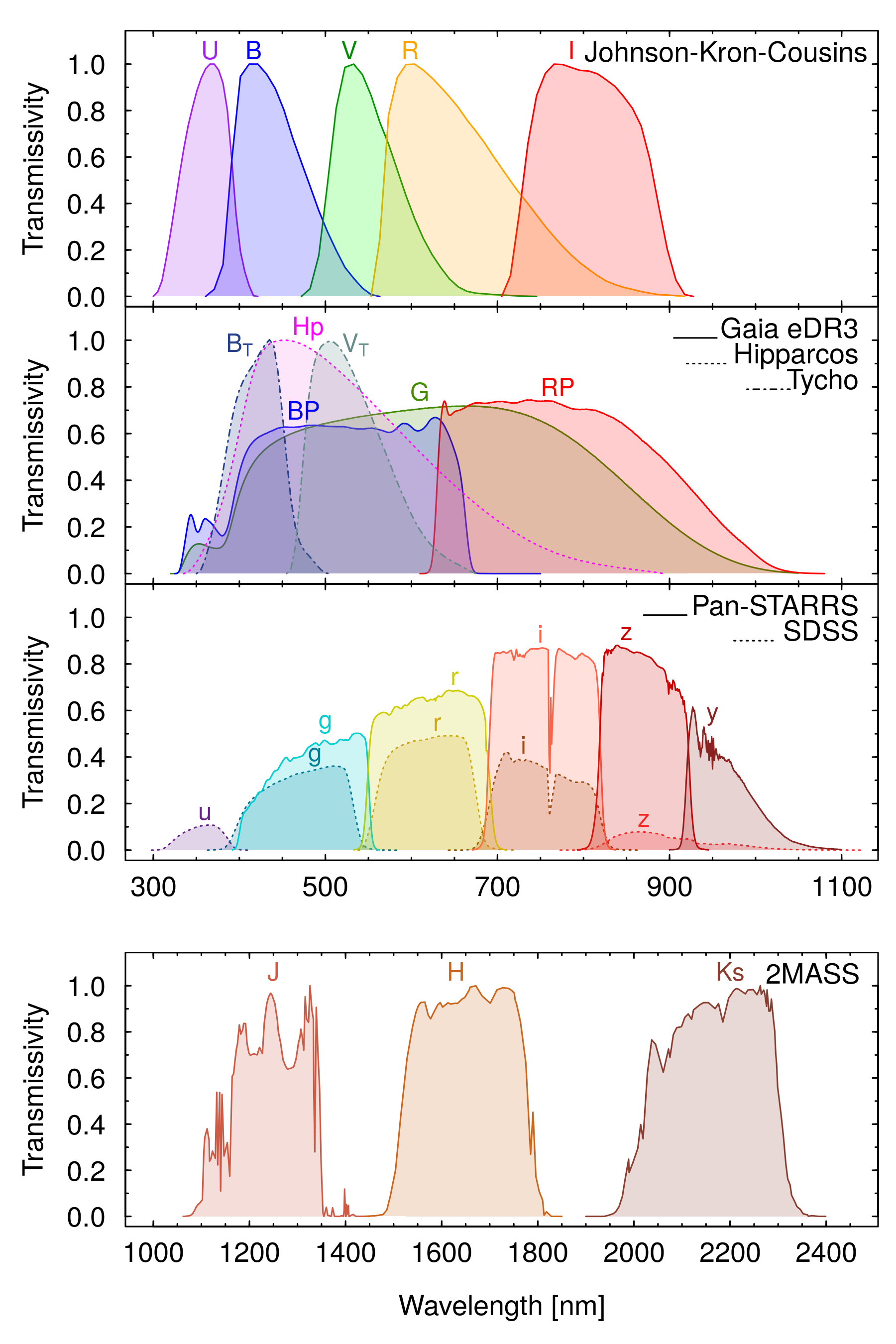