A quarter century of spectroscopic monitoring of the nearby M dwarf Gl 514. A super-Earth on an eccentric orbit moving in and out of the habitable zone

We investigated the presence of planetary companions around the nearby (7.6 pc) and bright ($V=9$ mag) early-type M dwarf Gl 514, analysing 540 radial velocities collected over nearly 25 years with the HIRES, HARPS, and CARMENES spectrographs. The data are affected by time-correlated signals at the level of 2-3 ms$^{-1}$ due to stellar activity, that we filtered out testing three different models based on Gaussian process regression. As a sanity cross-check, we repeated the analyses using HARPS radial velocities extracted with three different algorithms. We used HIRES radial velocities and Hipparcos-Gaia astrometry to put constraints on the presence of long-period companions, and we analysed TESS photometric data. We found strong evidence that Gl 514 hosts a super-Earth on a likely eccentric orbit, residing in the conservative habitable zone for nearly $34\%$ of its orbital period. The planet Gl 514 b has minimum mass $m_b\sin i_b=5.2\pm0.9$ $M_{\rm Earth}$, orbital period $P_b=140.43\pm0.41$ days, and eccentricity $e_b=0.45^{+0.15}_{-0.14}$. No evidence for transits is found in the TESS light curve. There is no evidence for a longer period companion in the radial velocities and, based on astrometry, we can rule out a $\sim0.2$ $M_{\rm Jup}$ planet at a distance of $\sim3-10$ au, and massive giant planets/brown dwarfs out to several tens of au. We discuss the possible presence of a second low-mass companion at a shorter distance from the host than Gl 514 b. Gl 514 b represents an interesting science case to study the habitability of planets on eccentric orbits. We advocate for additional spectroscopic follow-up to get more accurate and precise planetary parameters. Further follow-up is also needed to investigate sub \ms and shorter period signals. 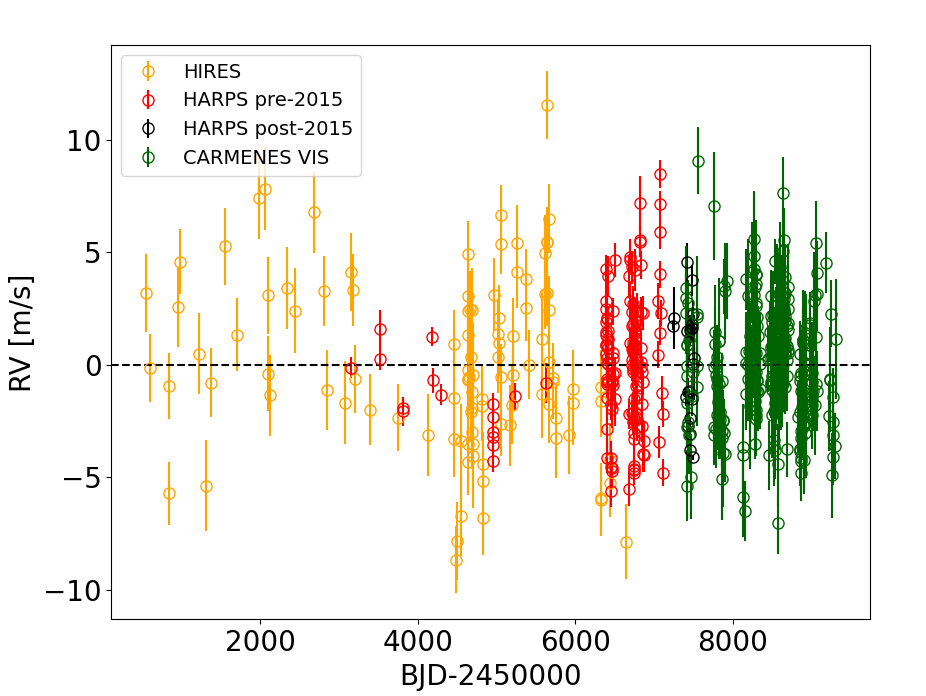