Observations with the Fermi Large Area Telescope (LAT) of the gamma-ray source 4FGL J1702.7-5655, previously classified as a candidate millisecond pulsar, show highly-significant modulation at a period of 0.2438033 days (~ 5.85 hours). Further examination of the folded light curve indicates the presence of narrow eclipses, suggesting this is a redback binary system. An examination of the long-term properties of the modulation over 13 years of LAT observations indicates that the orbital modulation of the gamma-rays changed from a simple eclipse before early 2013, to a broader, more easily detected, quasi-sinusoidal modulation. In addition, the time of the eclipse shifts to ~0.05 later in phase. This change in the orbital modulation properties is, however, not accompanied by a significant overall change in gamma-ray flux or spectrum. The quasi-sinusoidal component peaks ~0.5 out of phase with the eclipse, which would indicate inferior conjunction of the compact object in the system. Swift X-ray Telescope observations reveal a possible X-ray counterpart within the LAT error ellipse. However, radio observations obtained with the Australia Telescope Compact Array do not detect a source in the region. 4FGL J1702.7-5655 appears to have changed its state in 2013, perhaps related to changes in the intrabinary shock in the system. We discuss how the properties of 4FGL J1702.7-5655 compare to other binary millisecond pulsars that have exhibited orbital modulation in gamma rays. 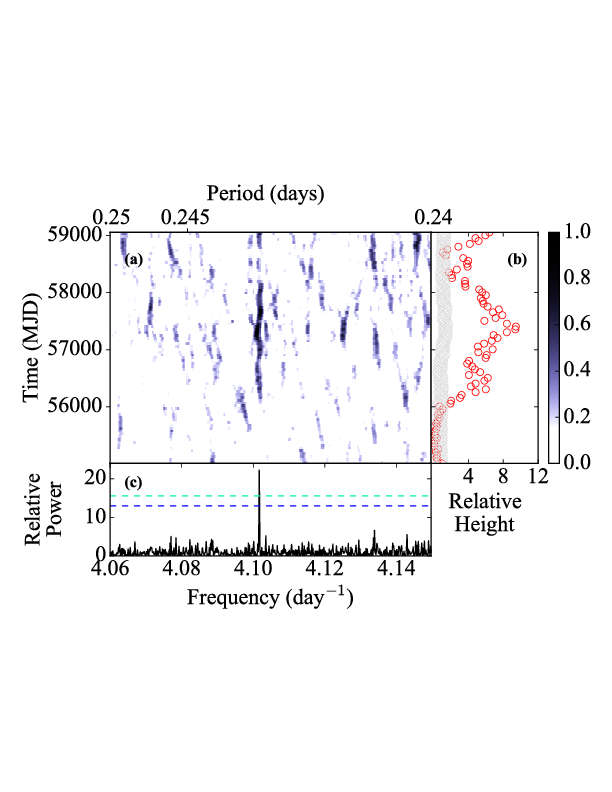