We present an incremental version (4FGL-DR3, for Data Release 3) of the fourth Fermi-LAT catalog of gamma-ray sources. Based on the first twelve years of science data in the energy range from 50 MeV to 1 TeV, it contains 6658 sources. The analysis improves on that used for the 4FGL catalog over eight years of data: more sources are fit with curved spectra, we introduce a more robust spectral parameterization for pulsars, and we extend the spectral points to 1 TeV. The spectral parameters, spectral energy distributions, and associations are updated for all sources. Light curves are rebuilt for all sources with 1 yr intervals (not 2 month intervals). Among the 5064 original 4FGL sources, 16 were deleted, 112 are formally below the detection threshold over 12 yr (but are kept in the list), while 74 are newly associated, 10 have an improved association, and seven associations were withdrawn. Pulsars are split explicitly between young and millisecond pulsars. Pulsars and binaries newly detected in LAT sources, as well as more than 100 newly classified blazars, are reported. We add three extended sources and 1607 new point sources, mostly just above the detection threshold, among which eight are considered identified, and 699 have a plausible counterpart at other wavelengths. We discuss degree-scale residuals to the global sky model and clusters of soft unassociated point sources close to the Galactic plane, which are possibly related to limitations of the interstellar emission model and missing extended sources. 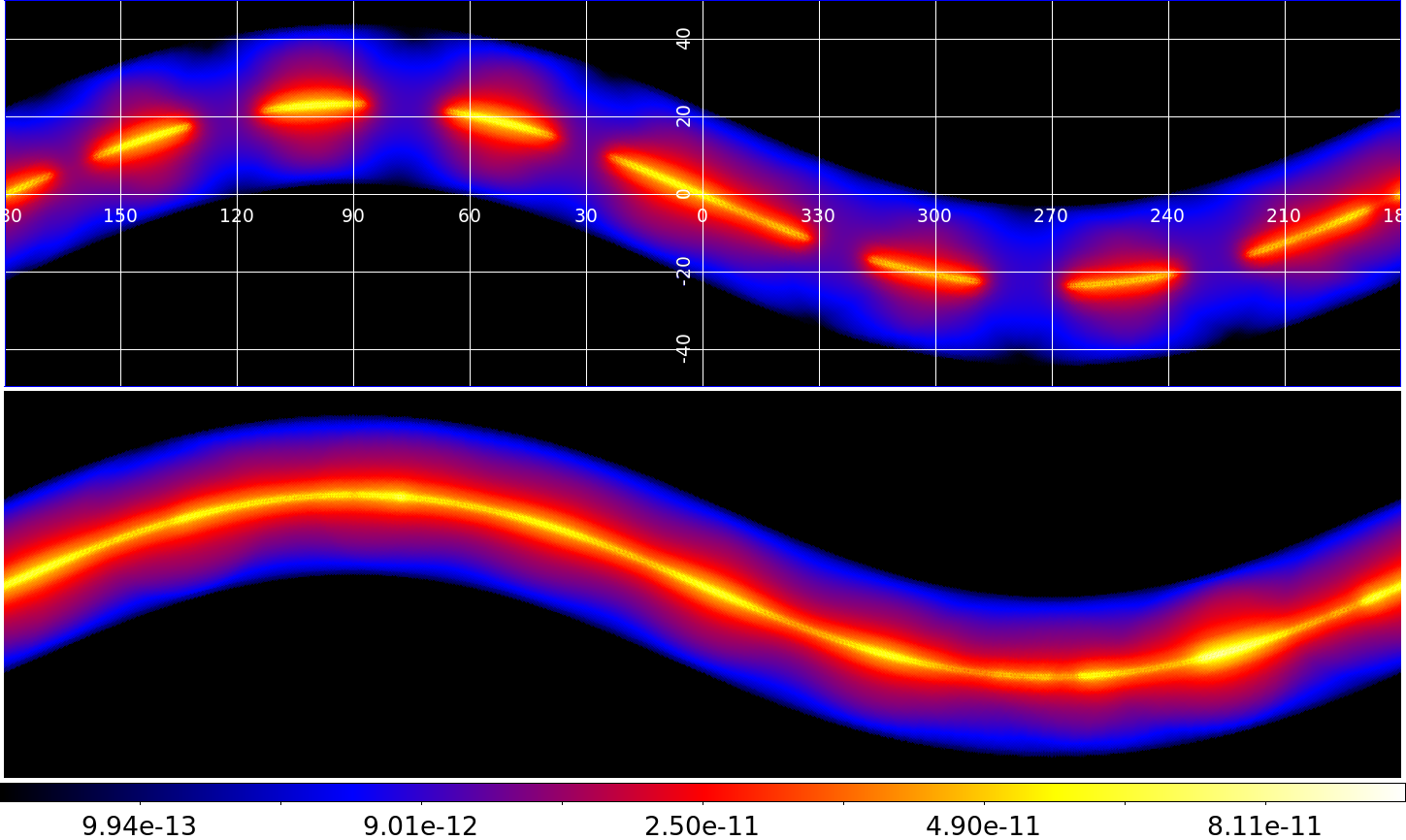