We present a phenomenological analysis of current observational constraints on classes of FLRW cosmological models in which the matter side of Einstein's equations includes, in addition to the canonical term, a term proportional to some function of the energy-momentum tensor ($T^2=T_{\alpha\beta}T^{\alpha\beta}=\rho^2+3p^2$), or of its trace ($T=\rho-3p$). Qualitatively, one may think of these models as extensions of general relativity with a nonlinear matter Lagrangian. As such they are somewhat different from the usual dynamical dark energy or modified gravity models: in the former class of models one adds further dynamical degrees of freedom to the Lagrangian (often in the form of scalar fields), while in the latter the gravitational part of the Lagrangian is changed. We study both of these models under two different scenarios: (1) as phenomenological two-parameter or three-parameter extensions of the standard $\Lambda$CDM, in which case the model still has a cosmological constant but the nonlinear matter Lagrangian leads to additional terms in Einstein's equations, which cosmological observations tightly constrain, and (2) as alternatives to $\Lambda$CDM, where there is no cosmological constant, and the nonlinear matter term would have to provide the acceleration (which would be somewhat closer in spirit to the usual modified gravity models). A comparative analysis of the observational constraints obtained in the various cases provides some insight on the level of robustness of the $\Lambda$ model and on the parameter space still available for phenomenological alternatives. 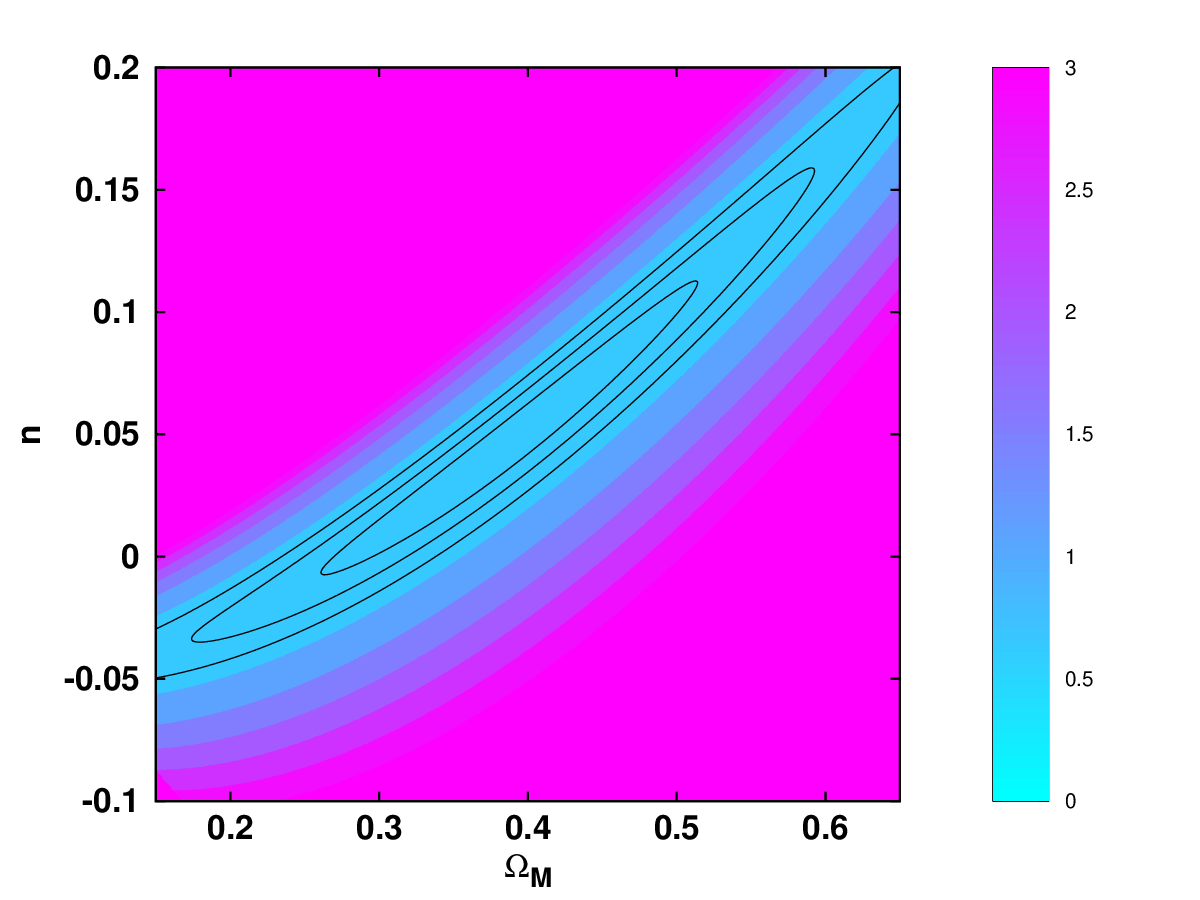