LyC escape from SPHINX galaxies in the Epoch of Reionization

We measure escape fractions, fesc, of ionizing radiation from galaxies in the SPHINX suite of cosmological radiation-hydrodynamical simulations of reionization, resolving haloes with $M_{\rm vir}\gtrsim 7.5 \times 10^7 \ {\rm {M}_{\odot }}$ with a minimum cell width of ≍10 pc. Our new and largest 20 co-moving Mpc wide volume contains tens of thousands of star-forming galaxies with halo masses up to a few times 1011 M⊙. The simulated galaxies agree well with observational constraints of the ultraviolet (UV) luminosity function in the Epoch of Reionization. The escape fraction fluctuates strongly in individual galaxies over time-scales of a few Myr, due to its regulation by supernova and radiation feedback, and at any given time a tiny fraction of star-forming galaxies emits a large fraction of the ionizing radiation escaping into the intergalactic medium. Statistically, fesc peaks in intermediate-mass, intermediate-brightness, and low-metallicity galaxies (M* ≍ 107 M⊙, M1500 ≍ -17, Z ≲ 5 × 10-3 Z⊙), dropping strongly for lower and higher masses, brighter and dimmer galaxies, and more metal-rich galaxies. The escape fraction correlates positively with both the short-term and long-term specific star formation rate. According to SPHINX, galaxies too dim to be yet observed, with ${M_{1500}}\gtrsim -17$, provide about 55 per cent of the photons contributing to reionization. The global averaged fesc naturally decreases with decreasing redshift, as predicted by UV background models and low-redshift observations. This evolution is driven by decreasing specific star formation rates over cosmic time. 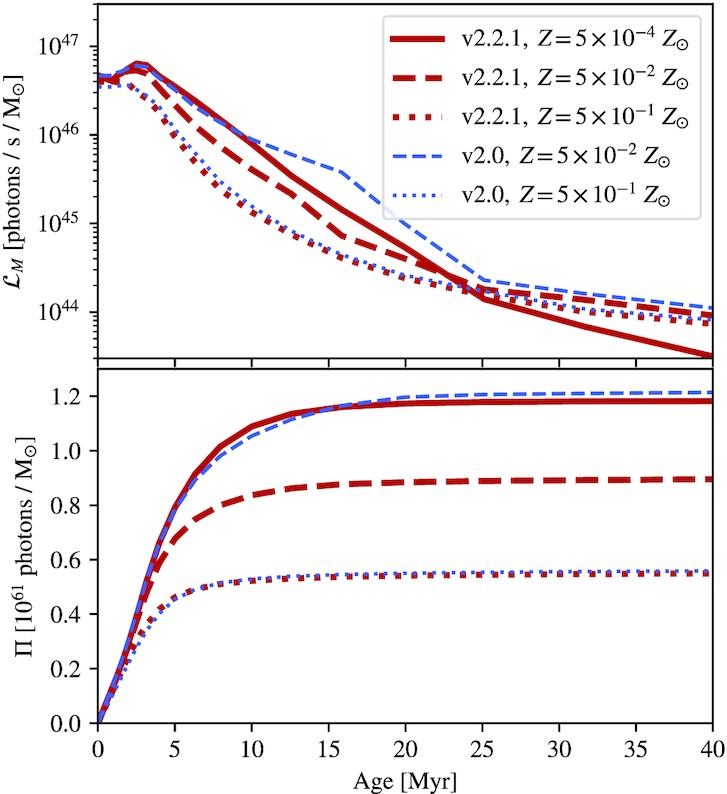