Adjusting the bow-tie: a morpho-kinematic study of NGC 40

We present a comprehensive study of the ionization structure and kinematics of the planetary nebula (PN) NGC 40 (a.k.a. the Bow-tie Nebula). A set of narrow-band images obtained with the Alhambra Faint Object Spectrograph and Camera at the Nordic Optical Telescope are used to study the turbulent distribution of gas in the main cavity, the ionization stratification and the density of this PN. High-resolution Manchester Echelle Spectrograph observations obtained at 2.1m telescope of the San Pedro Mártir Observatory are used to unveil in great detail the kinematic signatures of all morphological features in NGC 40. The images and spectra suggest that NGC 40 had multiple mass ejections in its recent formation history. We found 4 jet-like ejections not aligned with the main axis of NGC 40 (PA = 20°), some of them having pierced the main cavity along the SW-NE direction as well as the southern lobe. Using a tailor-made morpho-kinematic model of NGC 40 produced with SHAPE, we found that the main cavity has a kinematic age of 6500 yr and the two pairs of lobes expanding towards the N and S directions have an averaged age of 4100 ± 550 yr. NGC 40 thus adds to the group of PNe with multiple ejections along different axes that challenge the models of PN formation. 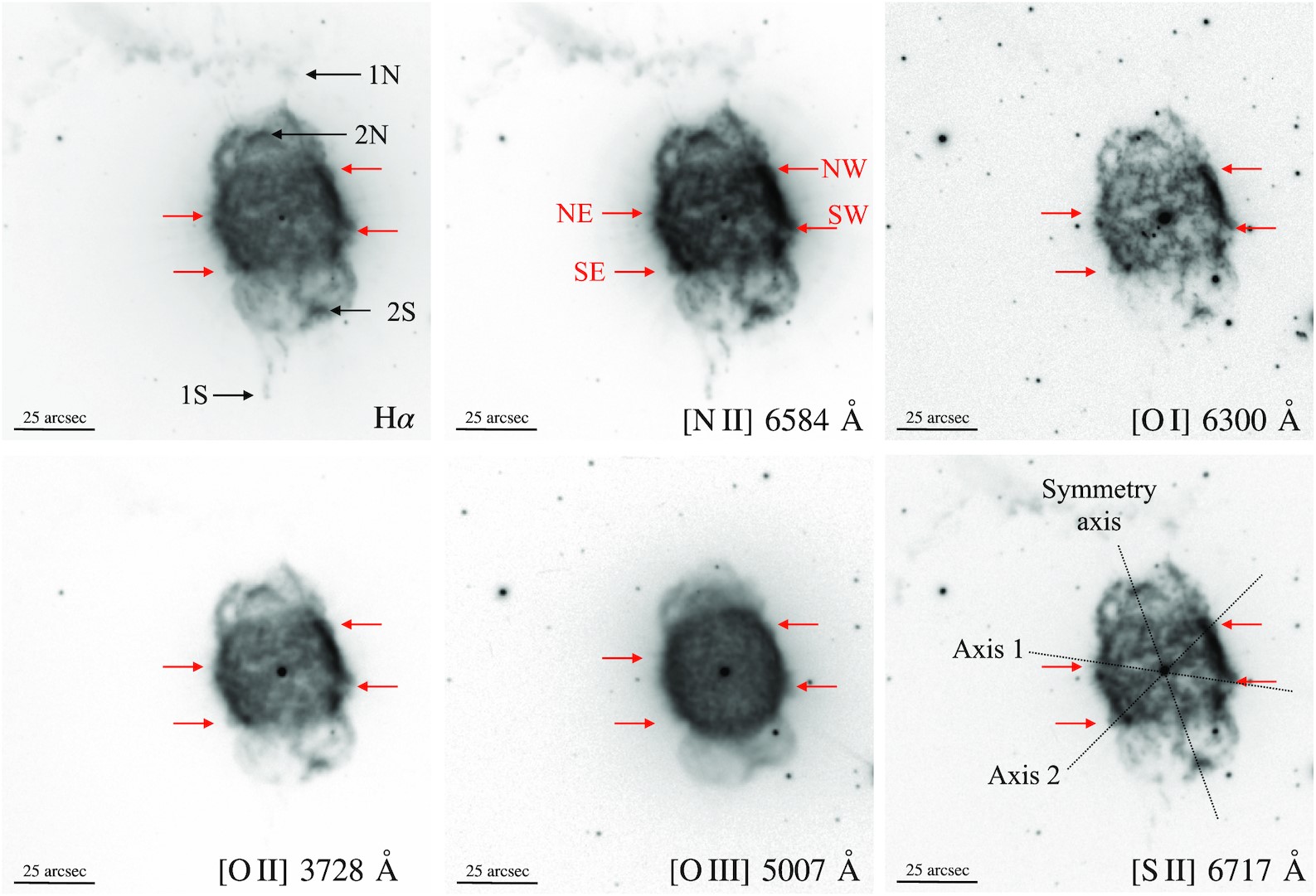