We present a novel method for including the effects of early (pre-supernova) feedback in simulations of galaxy evolution. Rather than building a model which attempts to match idealized, small-scale simulations or analytic approximations, we rely on direct observational measurements of the time-scales over which star-forming molecular clouds are disrupted by early feedback. We combine observations of the spatial de-correlation between molecular gas and star formation tracers on ~100 pc scales with an analytic framework for the expansion of feedback fronts driven by arbitrary sources or mechanisms, and use these to constrain the time-scale and momentum injection rate by early feedback. This allows us to directly inform our model for feedback from these observations, sidestepping the complexity of multiple feedback mechanisms and their interaction below the resolution scale. We demonstrate that this new model has significant effects on the spatial clustering of star formation, the structure of the ISM, and the driving of outflows from the galactic plane, while preserving the overall regulation of the galaxy-integrated star formation rate. We find that this new feedback model results in galaxies that regulate star formation through the rapid disruption of star-forming clouds, rather than by highly efficient, global galactic outflows. We also demonstrate that these results are robust to stochasticity, degraded numerical resolution, changes in the star formation model parameters, and variations in the single free model parameter that is unconstrained by observations. 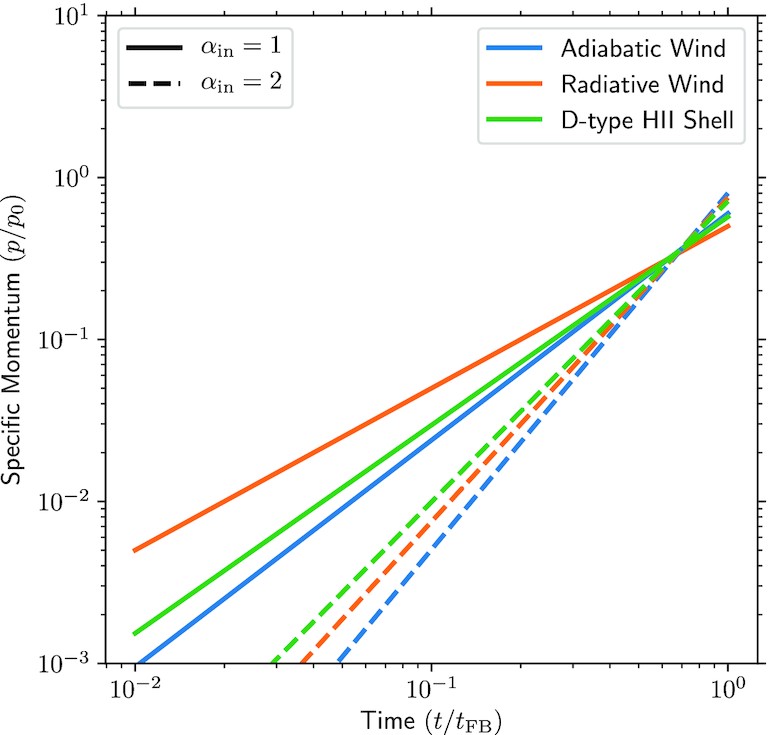