Tidal features in the outskirts of galaxies yield unique information about their past interactions and are a key prediction of the hierarchical structure formation paradigm. The Vera C. Rubin Observatory is poised to deliver deep observations for potentially millions of objects with visible tidal features, but the inference of galaxy interaction histories from such features is not straightforward. Utilizing automated techniques and human visual classification in conjunction with realistic mock images produced using the NEWHORIZON cosmological simulation, we investigate the nature, frequency, and visibility of tidal features and debris across a range of environments and stellar masses. In our simulated sample, around 80 per cent of the flux in the tidal features around Milky Way or greater mass galaxies is detected at the 10-yr depth of the Legacy Survey of Space and Time (30-31 mag arcsec-2), falling to 60 per cent assuming a shallower final depth of 29.5 mag arcsec-2. The fraction of total flux found in tidal features increases towards higher masses, rising to 10 per cent for the most massive objects in our sample (M⋆ ~ 1011.5 M⊙). When observed at sufficient depth, such objects frequently exhibit many distinct tidal features with complex shapes. The interpretation and characterization of such features varies significantly with image depth and object orientation, introducing significant biases in their classification. Assuming the data reduction pipeline is properly optimized, we expect the Rubin Observatory to be capable of recovering much of the flux found in the outskirts of Milky Way mass galaxies, even at intermediate redshifts (z < 0.2). 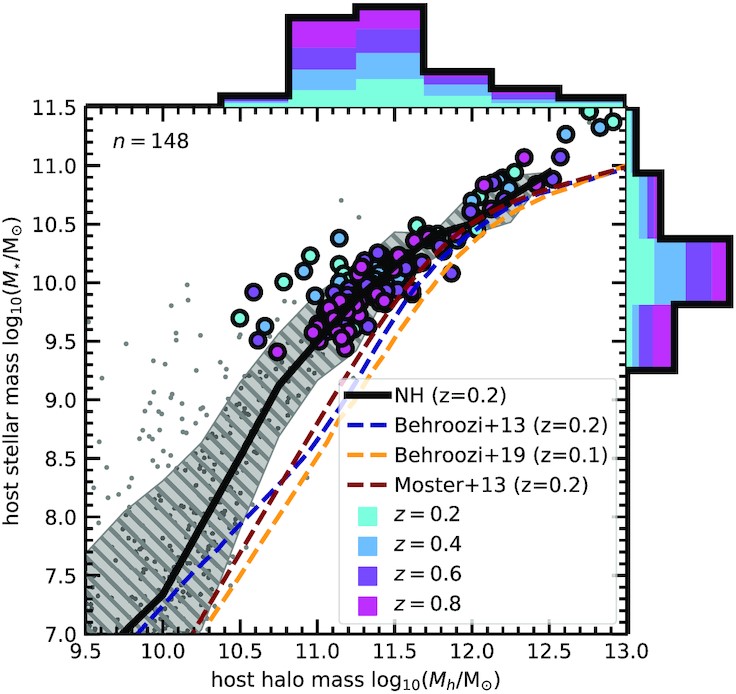