The central star of the planetary nebula (PN) HuBi 1 has been recently proposed to have experienced a very late thermal pulse (VLTP), but the dilution of the emission of the recent ejecta by that of the surrounding H-rich old outer shell has so far hindered confirming its suspected H-poor nature. We present here an analysis of the optical properties of the ejecta in the innermost regions of HuBi 1 using MEGARA high-dispersion integral field and OSIRIS intermediate-dispersion long-slit spectroscopic observations obtained with the 10.4-m Gran Telescopio de Canarias. The unprecedented tomographic capability of MEGARA to resolve structures in velocity space allowed us to disentangle for the first time the Hα and Hβ emission of the recent ejecta from that of the outer shell. The recent ejecta is found to have much higher extinction than the outer shell, implying the presence of large amounts of dust. The spatial distribution of the emission from the ejecta and the locus of key line ratios in diagnostic diagrams probe the shock excitation of the inner ejecta in HuBi 1, in stark contrast with the photoionization nature of the H-rich outer shell. The abundances of the recent ejecta have been computed using the MAPPINGS V code under a shock scenario. They are found to be consistent with a born-again ejection scenario experienced by the progenitor star, which is thus firmly confirmed as a new 'born-again' star. 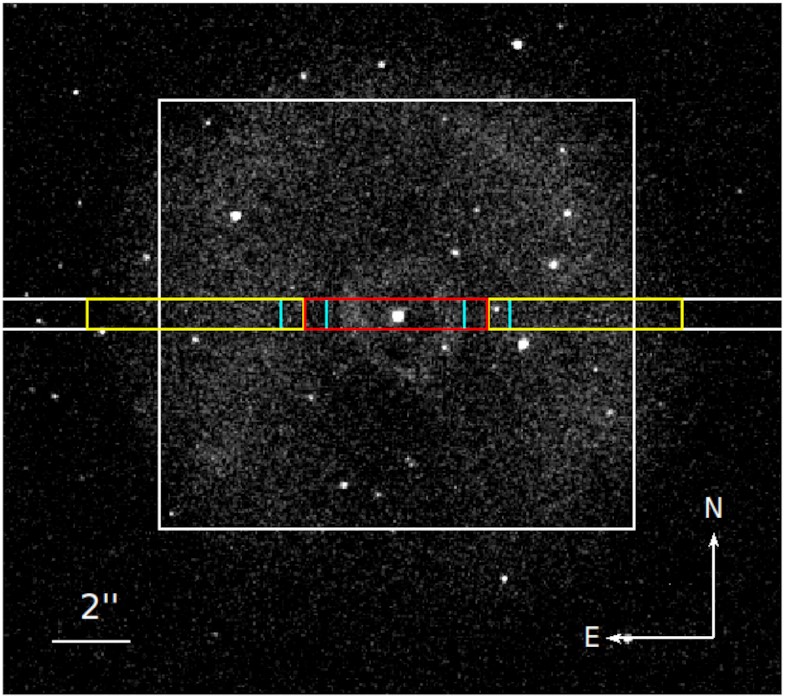