The NewHorizon simulation - to bar or not to bar

We use the NEWHORIZON simulation to study the redshift evolution of bar properties and fractions within galaxies in the stellar masses range M⋆ = 107.25-1011.4$\, \rm {M}_\odot$ over the redshift range of z = 0.25-1.3. We select disc galaxies using stellar kinematics as a proxy for galaxy morphology. We employ two different automated bar detection methods, coupled with visual inspection, resulting in observable bar fractions of fbar = 0.070$_{{-0.012}}^{{+0.018}}$ at z ~ 1.3, decreasing to fbar = 0.011$_{{-0.003}}^{{+0.014}}$ at z ~ 0.25. Only one galaxy is visually confirmed as strongly barred in our sample. This bar is hosted by the most massive disc and only survives from z = 1.3 down to z = 0.7. Such a low bar fraction, in particular amongst Milky Way-like progenitors, highlights a missing bars problem, shared by literally all cosmological simulations with spatial resolution <100 pc to date. The analysis of linear growth rates, rotation curves, and derived summary statistics of the stellar, gas and dark matter components suggest that galaxies with stellar masses below 109.5-1010$\, \rm {M}_\odot$ in NEWHORIZON appear to be too dominated by dark matter relative to stellar content to form a bar, while more massive galaxies typically have formed large bulges that prevent bar persistence at low redshift. This investigation confirms that the evolution of the bar fraction puts stringent constraints on the assembly history of baryons and dark matter on to galaxies. 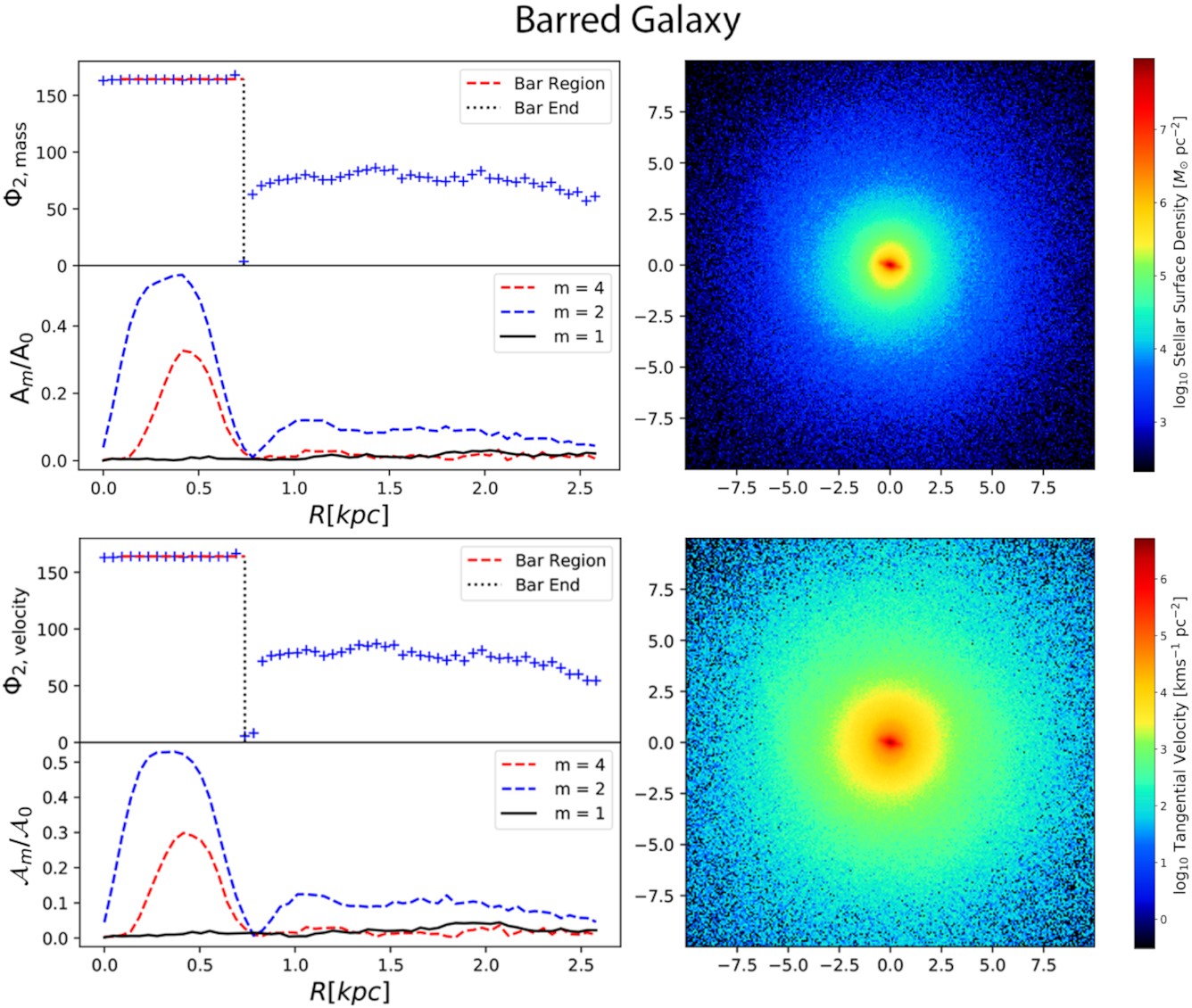