We present a comprehensive study of the gas kinematics associated with density structures at different spatial scales in the filamentary infrared dark cloud, G034.43+00.24 (G34). This study makes use of the H13CO+ (1-0) molecular line data from the ALMA Three-millimeter Observations of Massive Star-forming regions (ATOMS) survey, which has spatial and velocity resolution of ~0.04 pc and 0.2 km s-1, respectively. Several tens of dendrogram structures have been extracted in the position-position-velocity space of H13CO+, which include 21 small-scale leaves and 20 larger-scale branches. Overall, their gas motions are supersonic but they exhibit the interesting behaviour where leaves tend to be less dynamically supersonic than the branches. For the larger scale, branch structures, the observed velocity-size relation (i.e. velocity variation/dispersion versus size) are seen to follow the Larson scaling exponent while the smaller-scale, leaf structures show a systematic deviation and display a steeper slope. We argue that the origin of the observed kinematics of the branch structures is likely to be a combination of turbulence and gravity-driven ordered gas flows. In comparison, gravity-driven chaotic gas motion is likely at the level of small-scale leaf structures. The results presented in our previous paper and this current follow-up study suggest that the main driving mechanism for mass accretion/inflow observed in G34 varies at different spatial scales. We therefore conclude that a scale-dependent combined effect of turbulence and gravity is essential to explain the star-formation processes in G34. 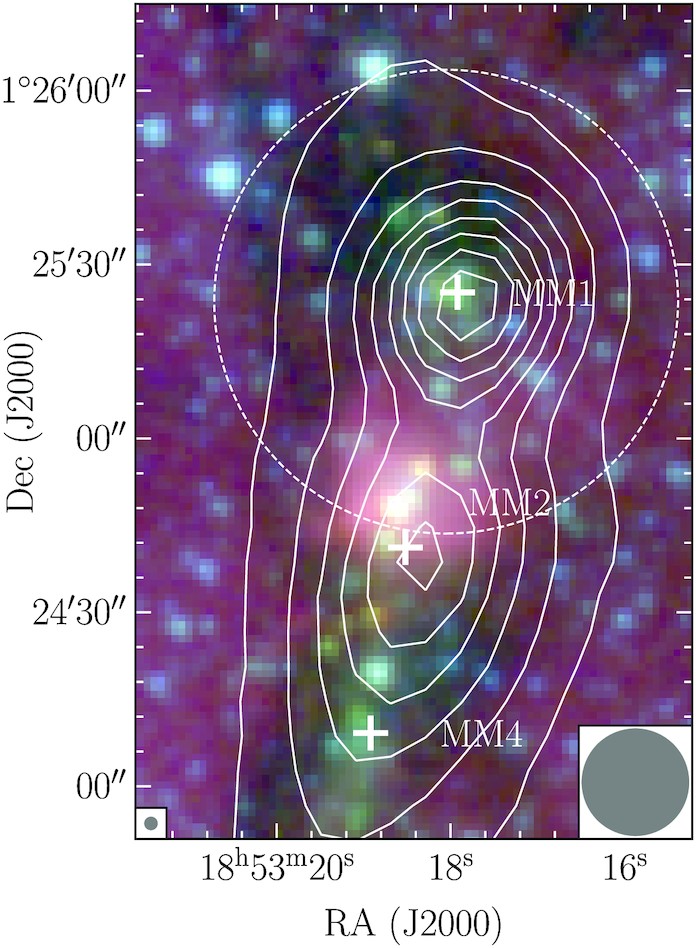