Accretion mode versus radio morphology in the LOFAR Deep Fields

Radio-loud active galaxies have two accretion modes [radiatively inefficient (RI) and radiatively efficient (RE)], with distinct optical and infrared signatures, and two jet dynamical behaviours, which in arcsec- to arcmin-resolution radio surveys manifest primarily as centre- or edge-brightened structures [Fanaroff-Riley (FR) class I and II]. The nature of the relationship between accretion mode and radio morphology (FR class) has been the subject of long debate. We present a comprehensive investigation of this relationship for a sample of 286 well-resolved radio galaxies in the LOFAR Two-metre Sky Survey Deep Fields (LoTSS-Deep) first data release, for which robust morphological and accretion mode classifications have been made. We find that two-thirds of luminous FRII radio galaxies are RI, and identify no significant differences in the visual appearance or source dynamic range (peak/mean surface brightness) of the RI and RE FRIIs, demonstrating that both RI and RE systems can produce FRII structures. We also find a significant population of low-luminosity FRIIs (predominantly RI), supporting our earlier conclusion that FRII radio structures can be produced at all radio luminosities. We demonstrate that in the luminosity range where both morphologies are present, the probability of producing FRI or FRII radio morphology is directly linked to stellar mass, while across all morphologies and luminosities, RE accretion occurs in systems with high specific star formation rate, presumably because this traces fuel availability. In summary, the relationship between accretion mode and radio morphology is very indirect, with host-galaxy environment controlling these two key parameters in different ways. 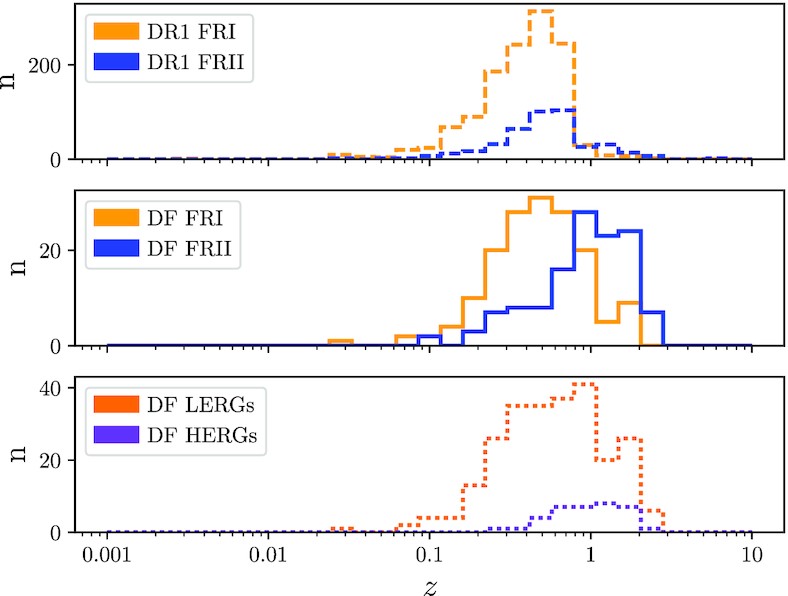