DW Cnc is an intermediate polar which has previously been observed in both high and low states. Observations of the high state of DW Cnc have previously revealed a spin period at ~38.6 min, however, observations from the 2018 to 2019 low state showed no evidence of the spin period. We present results from our analysis of 12 s cadence photometric data collected by Next Generation Transit Survey of DW Cnc during the high state which began in 2019. Following the previously reported suppression of the spin period signal, we identify the return of this signal during the high state, consistent with previous observations of it. We identify this as the restarting of accretion during the high state. We further identified three short outbursts lasting ~1 d in DW Cnc with a mean recurrence time of ~60 d and an amplitude of ~1 mag. These are the first outbursts identified in DW Cnc since 2008. Due to the short nature of these events, we identify them not as a result of accretion instabilities but instead either from instabilities originating from the interaction of the magnetorotational instability in the accretion disc and the magnetic field generated by the white dwarf or the result of magnetic gating. 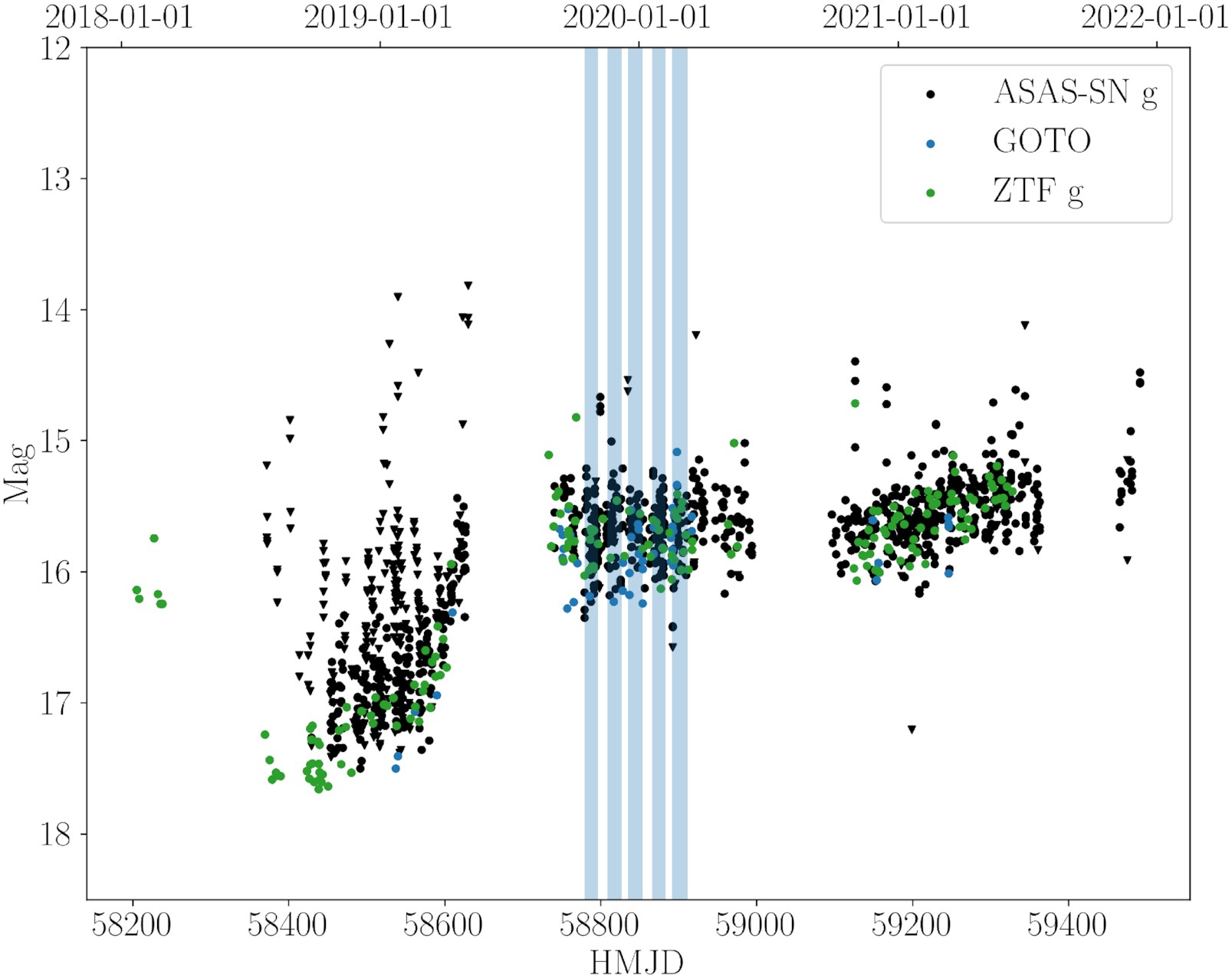