The GALAH Survey: dependence of elemental abundances on age and metallicity for stars in the Galactic disc

Using data from the GALAH survey, we explore the dependence of elemental abundances on stellar age and metallicity among Galactic disc stars. We find that the abundance of most elements can be predicted from age and [Fe/H] with an intrinsic scatter of about 0.03 dex. We discuss the possible causes for the existence of the abundance-age-metallicity relations. Using a stochastic chemical enrichment scheme that takes the volume of supernovae remnants into account, we show the intrinsic scatter is expected to be small, about 0.05 dex or even smaller if there is additional mixing in the ISM. Elemental abundances show trends with both age and metallicity and the relationship is well described by a simple model in which the dependence of abundance ([X/Fe]) on age and [Fe/H] are additively separable. Elements can be grouped based on the direction of their abundance gradient in the (age,[Fe/H]) plane and different groups can be roughly associated with three distinct nucleosynthetic production sites, the exploding massive stars, the exploding white dwarfs, and the AGB stars. However, the abundances of some elements, like Co, La, and Li, show large scatter for a given age and metallicity, suggesting processes other than simple Galactic chemical evolution are at play. We also compare the abundance trends of main-sequence turn-off (MSTO) stars against that of giants, whose ages were estimated using asteroseismic information from the K2 mission. For most elements, the trends of MSTO stars are similar to that of giants. The existence of abundance relations implies that we can estimate the age and birth radius of disc stars, which is important for studying the dynamic and chemical evolution of the Galaxy. 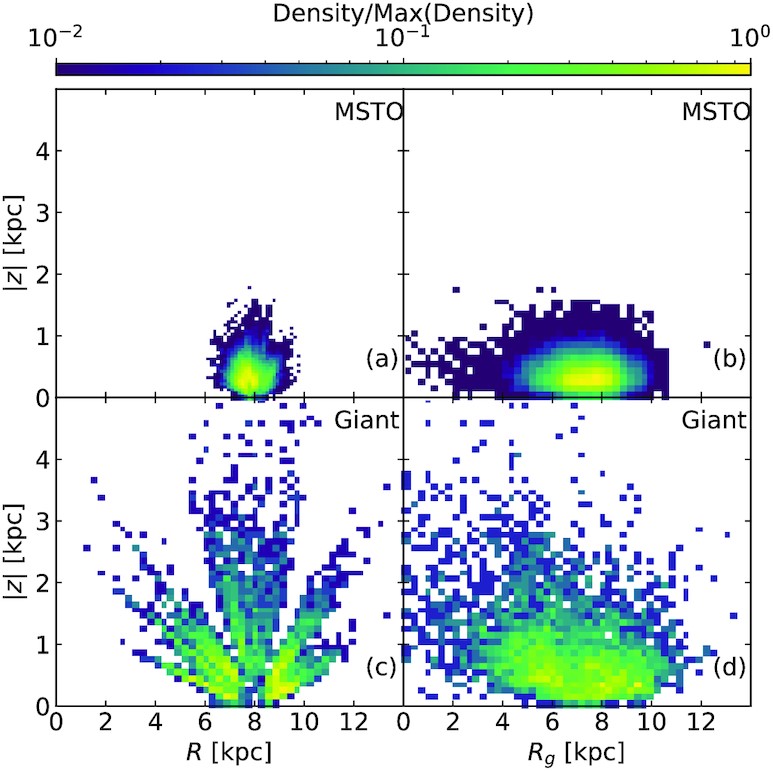