SEAGLE - III: Towards resolving the mismatch in the dark-matter fraction in early-type galaxies between simulations and observations 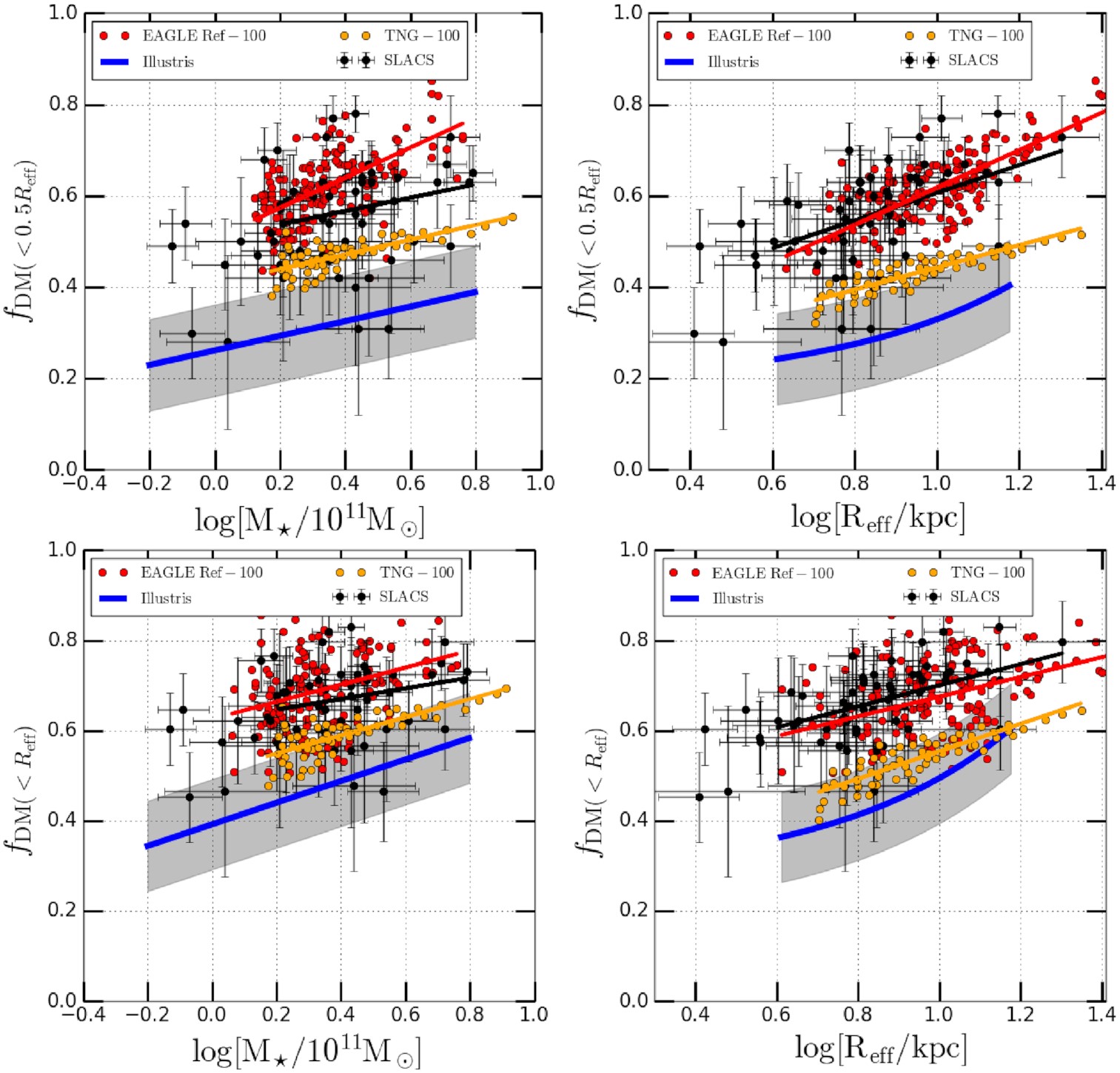