Context. The detection and characterization of exoplanets and brown dwarfs around massive AF-type stars is essential to investigate and constrain the impact of stellar mass on planet properties. However, such targets are still poorly explored in radial velocity (RV) surveys because they only feature a small number of stellar lines and those are usually broadened and blended by stellar rotation as well as stellar jitter. As a result, the available information about the formation and evolution of planets and brown dwarfs around hot stars is limited.
Aims: We aim to increase the sample and precisely measure the masses and eccentricities of giant planets and brown dwarfs transiting early-type stars detected by the Transiting Exoplanet Survey Satellite (TESS).
Methods: We followed bright (V < 12 mag) stars with Teff > 6200 K that host giant companions (R > 7 R⊕) using ground-based photometric observations as well as high precision radial velocity measurements from the CORALIE, CHIRON, TRES, FEROS, and MINERVA-Australis spectrographs.
Results: In the context of the search for exoplanets and brown dwarfs around early-type stars, we present the discovery of three brown dwarf companions, TOI-629b, TOI-1982b, and TOI-2543b, and one massive planet, TOI-1107b. From the joint analysis of TESS and ground-based photometry in combination with high precision radial velocity measurements, we find the brown dwarfs have masses between 66 and 68 MJup, periods between 7.54 and 17.17 days, and radii between 0.95 and 1.11 RJup. The hot Jupiter TOI-1107b has an orbital period of 4.08 days, a radius of 1.30 RJup, and a mass of 3.35 MJup. As a by-product of this program, we identified four low-mass eclipsing components (TOI-288b, TOI-446b, TOI-478b, and TOI-764b).
Conclusions: Both TOI-1107b and TOI-1982b present an anomalously inflated radius with respect to the age of these systems. TOI-629 is among the hottest stars with a known transiting brown dwarf. TOI-629b and TOI-1982b are among the most eccentric brown dwarfs. The massive planet and the three brown dwarfs add to the growing population of well-characterized giant planets and brown dwarfs transiting AF-type stars and they reduce the apparent paucity. 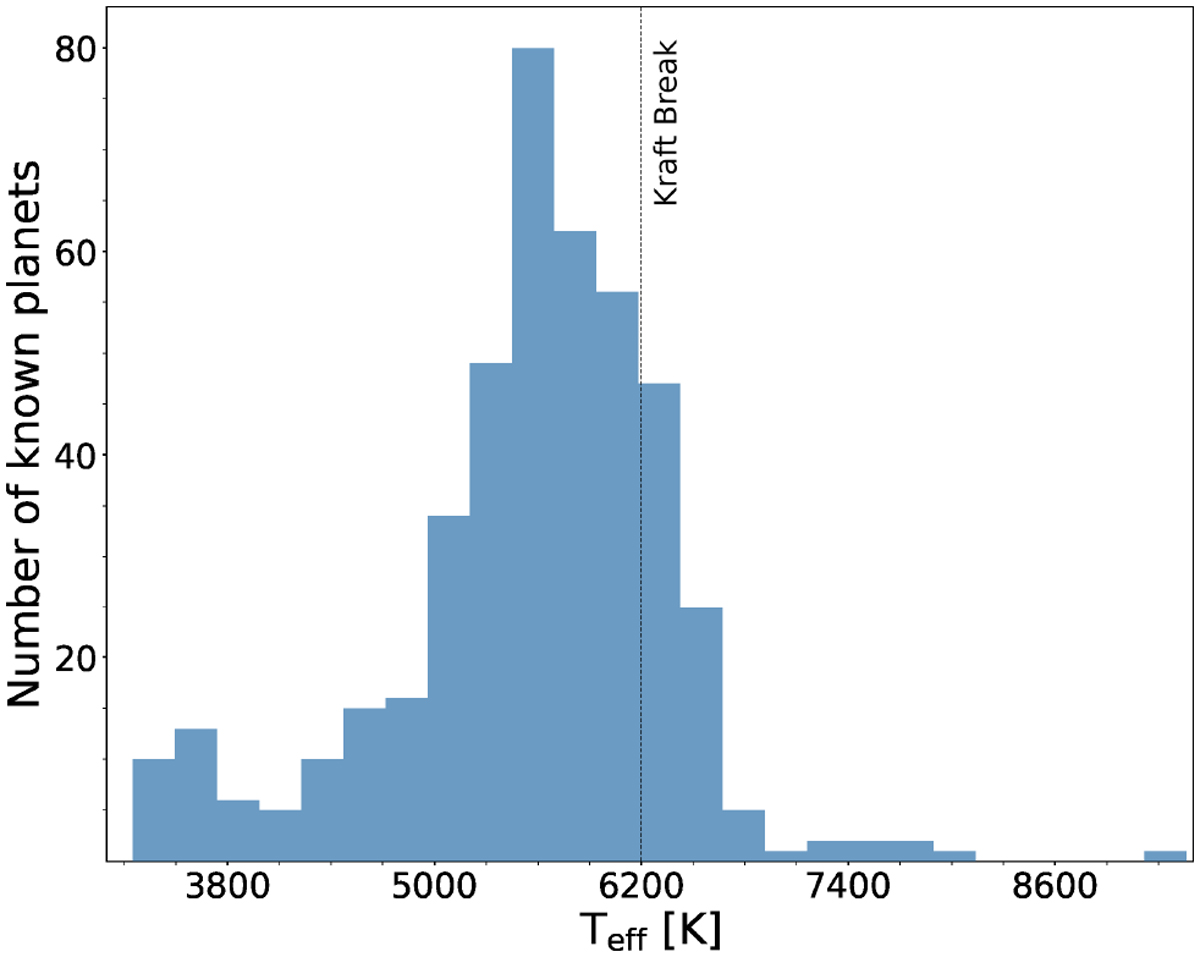