Context. Asteroid (22) Kalliope is the second largest M-type asteroid in the main belt and is orbited by a satellite, Linus. Whereas the mass of Kalliope is already well constrained thanks to the presence of a moon, its volume is still poorly known, leading to uncertainties on its bulk density and internal structure.
Aims: We aim to refine the shape of (22) Kalliope and thus its diameter and bulk density, as well as the orbit of its moon to better constrain its mass, hence density and internal structure.
Methods: We acquired disk-resolved observations of (22) Kalliope using the VLT/SPHERE/ZIMPOL instrument to reconstruct its three-dimensional (3D) shape using three different modeling techniques. These images were also used together with new speckle observations at the C2PU/PISCO instrument as well as archival images from other large ground-based telescopes to refine the orbit of Linus.
Results: The volume of (22) Kalliope given by the shape models, corresponding to D = 150 ± 5 km, and the mass constrained by its satellite's orbit yield a density of ρ = 4.40 ± 0.46 g cm−3. This high density potentially makes (22) Kalliope the densest known small body in the Solar System. A macroporosity in the 10-25% range (as expected for this mass and size), implies a grain density in the 4.8-5.9 g cm−3 range. Kalliope's high bulk density, along with its silicate-rich surface implied by its low radar albedo, implies a differentiated interior with metal contributing to most of the mass of the body.
Conclusions: Kalliope's high metal content (40-60%) along with its metal-poor mantle makes it the smallest known Mercury-like body. A large impact at the origin of the formation of the moon Linus is likely the cause of its high metal content and density. 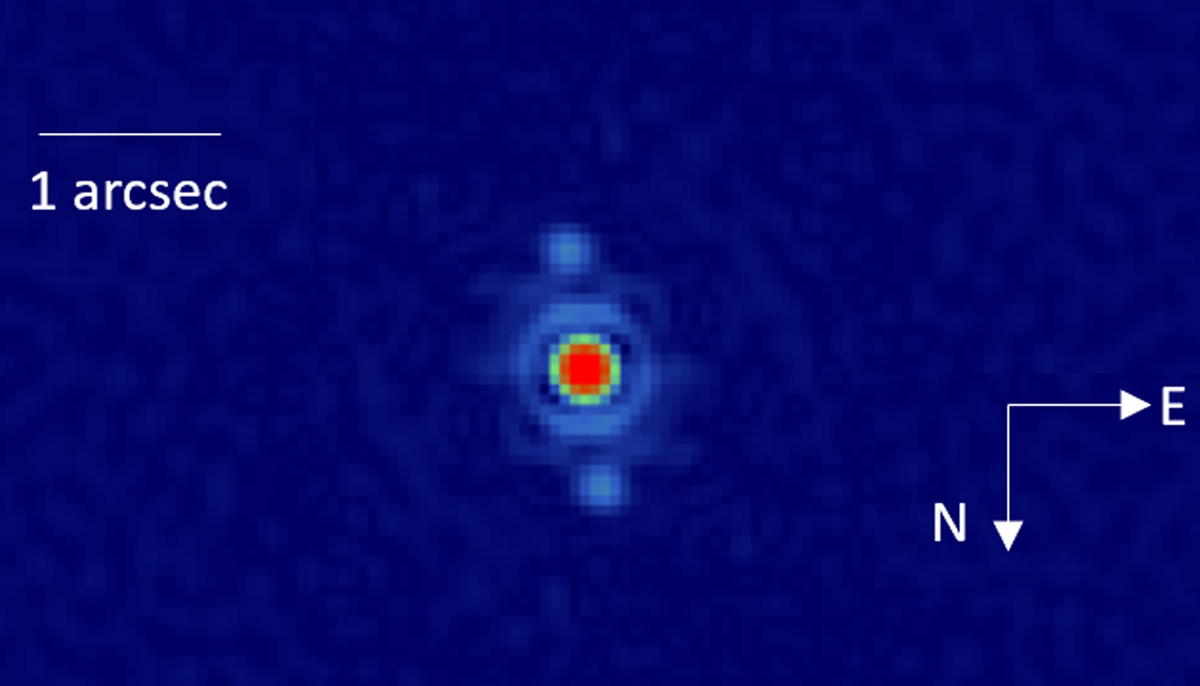