We present a detailed spectroscopic and timing analysis of X-ray observations of the bright pulsar PSR B0656+14. The observations were obtained simultaneously with eROSITA and XMM-Newton during the calibration and performance verification phase of the Spektrum-Roentgen-Gamma mission (SRG). The analysis of the 100 ks deep observation of eROSITA is supported by archival observations of the source, including XMM-Newton, NuSTAR, and NICER. Using XMM-Newton and NICER, we first established an X-ray ephemeris for the time interval 2015 to 2020, which connects all X-ray observations in this period without cycle count alias and phase shifts. The mean eROSITA spectrum clearly reveals an absorption feature originating from the star at 570 eV with a Gaussian σ of about 70 eV that was tentatively identified in a previous long XMM-Newton observation. A second previously discussed absorption feature occurs at 260-265 eV and is described here as an absorption edge. It could be of atmospheric or of instrumental origin. These absorption features are superposed on various emission components that are phenomenologically described here as the sum of hot (120 eV) and cold (65 eV) blackbody components, both of photospheric origin, and a power law with photon index Γ = 2 from the magnetosphere. We created energy-dependent light curves and phase-resolved spectra with a high signal-to-noise ratio. The phase-resolved spectroscopy reveals that the Gaussian absorption line at 570 eV is clearly present throughout ~60% of the spin cycle, but it is otherwise undetected. Likewise, its parameters were found to be dependent on phase. The visibility of the line strength coincides in phase with the maximum flux of the hot blackbody. If the line originates from the stellar surface, it nevertheless likely originates from a different location than the hot polar cap. We also present three families of model atmospheres: a magnetized atmosphere, a condensed surface, and a mixed model. They were applied to the mean observed spectrum, whose continuum fit the observed data well. The atmosphere model, however, predicts distances that are too short. For the mixed model, the Gaussian absorption may be interpreted as proton cyclotron absorption in a field as high as 1014 G, which is significantly higher than the field derived from the moderate observed spin-down. 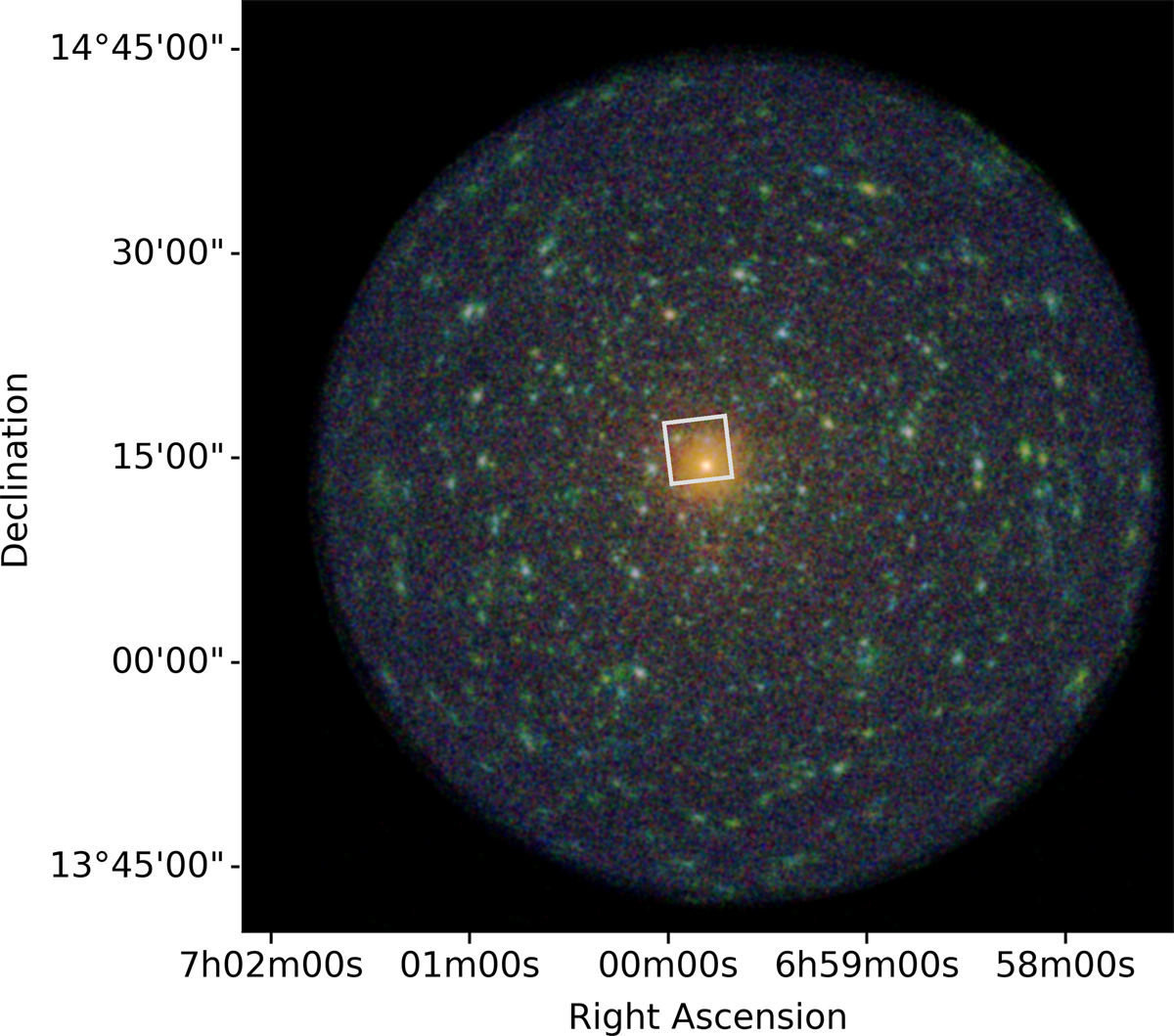