TOI-1759 b: A transiting sub-Neptune around a low mass star characterized with SPIRou and TESS

We report the detection and characterization of the transiting sub-Neptune TOI-1759 b, using photometric time series from the Transiting Exoplanet Survey Satellite (TESS) and near-infrared spectropolarimetric data from the Spectro-Polarimètre Infra Rouge (SPIRou) on the Canada-France-Hawaii Telescope. TOI-1759 b orbits a moderately active M0V star with an orbital period of 18.849975 ± 0.000006 days, and we measured a planetary radius and mass of 3.06 ± 0.22 R⊕ and 6.8 ± 2.0 M⊕. Radial velocities were extracted from the SPIRou spectra using both the cross-correlation function and the line-by-line methods, optimizing the velocity measurements in the near-infrared domain. We analyzed the broadband spectral energy distribution of the star and the high-resolution SPIRou spectra to constrain the stellar parameters and thus improve the accuracy of the derived planet parameters. A least squares deconvolution analysis of the SPIRou Stokes V polarized spectra detects Zeeman signatures in TOI-1759. We modeled the rotational modulation of the magnetic stellar activity using a Gaussian process regression with a quasi-periodic covariance function and find a rotation period of 35.65−0.15+0.17 days. We reconstructed the large-scale surface magnetic field of the star using Zeeman-Doppler imaging, which gives a predominantly poloidal field with a mean strength of 18 ± 4 G. Finally, we performed a joint Bayesian Markov chain Monte Carlo analysis of the TESS photometry and SPIRou radial velocities to optimally constrain the system parameters. At 0.1176 ± 0.0013 au from the star, the planet receives 6.4 times the bolometric flux incident on Earth, and its equilibrium temperature is estimated at 433 ± 14 K. TOI-1759 b is a likely gas-dominated sub-Neptune with an expected high rate of photoevaporation. Therefore, it is an interesting target to search for neutral hydrogen escape, which may provide important constraints on the planetary formation mechanisms responsible for the observed sub-Neptune radius desert.

Tables F.1-F.3 are also available at the CDS via anonymous ftp to cdsarc.u-strasbg.fr (ftp://130.79.128.5) or via http://cdsarc.u-strasbg.fr/viz-bin/cat/J/A+A/660/A86 Based on observations obtained at the Canada-France-Hawaii Telescope (CFHT), which is operated from the summit of Maunakea by the National Research Council of Canada, the Institut National des Sciences de l'Univers of the Centre National de la Recherche Scientifique of France, and the University of Hawaii. Based on observations obtained with SPIRou, an international project led by Institut de Recherche en Astrophysique et Planétologie, Toulouse, France. 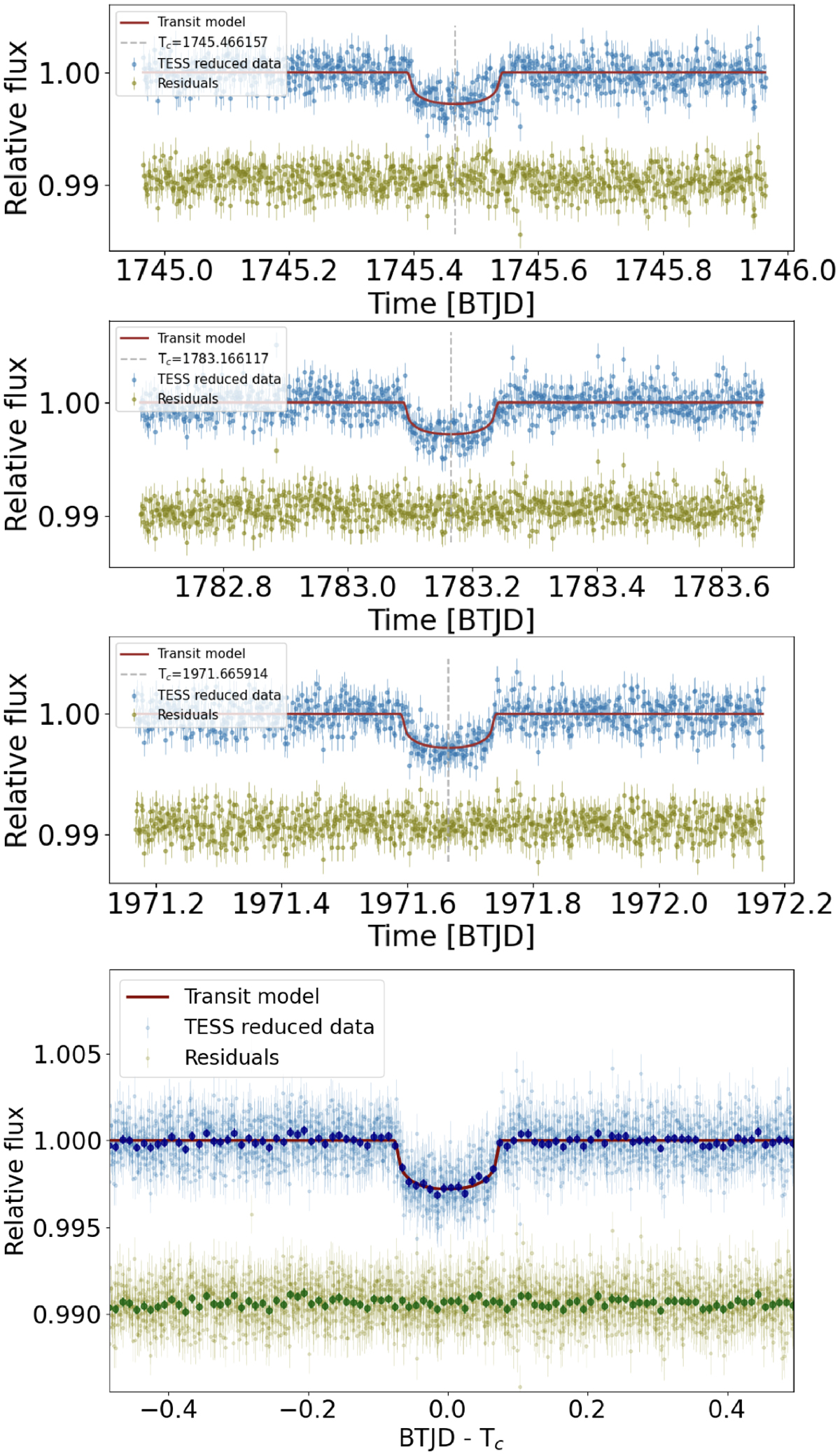