Context. Mass loss is a key parameter throughout the evolution of massive stars, and it determines the feedback with the surrounding interstellar medium. The presence of inhomogeinities in stellar winds (clumping) leads to severe discrepancies not only among different mass-loss rate diagnostics, but also between empirical estimates and theoretical predictions.
Aims: We aim to probe the radial clumping stratification of OB stars in the intermediate and outer wind regions (r ≳ 2 R*; radial distance to the photosphere) to derive upper limits for mass-loss rates and to compare that to current mass-loss implementation. Our sample includes 13 B supergiants, which is the largest sample of such objects in which clumping has been analysed so far.
Methods: Together with archival optical to radio observations, we obtained new far-infrared continuum observations for a sample of 25 OB stars. Our new data uniquely constrain the clumping properties of the intermediate wind region. By using density-squared diagnostics, we further derived the minimum radial stratification of the clumping factor through the stellar wind, fclmin (r), and the corresponding maximum mass-loss rate, Ṁmax, normalising clumping factors to the outermost wind region (fclfar = 1).
Results: We find that the clumping degree for r ≳ 2 R* decreases or stays constant with an increasing radius, regardless of the luminosity class or spectral type for 22 out of 25 sources in our sample. However, a dependence of the clumping degree on the luminosity class and spectral type at the intermediate region relative to the outer ones has been observed: O supergiants (OSGs) present, on average, a factor 2 larger clumping factors than B supergiants (BSGs). Interestingly, the clumping structure of roughly one-third of the OB supergiants in our sample is such that the maximum clumping occurs close to the wind base (r ≲ 2 R*), and then it decreases monotonically. This is in contrast to the more frequent case where the lowermost clumping increases towards a maximum and needs to be addressed by theoretical models. In addition, we find that the estimated Ṁmax for BSGs is at least one order of magnitude (before finally decreasing) lower than the values usually adopted by stellar evolution models, whereas the upper observational limits and predictions of OSGs agree within errors. This implies large reductions of mass-loss rates applied in evolution models for BSGs, independently of the actual clumping properties of these winds. However, hydrodynamical models of clumping suggest absolute clumping factors in the outermost radio-emitting wind of the order of fclfar ≈ 4-9, assuming these values would imply a reduction in mass-loss rates included in stellar evolution models by a factor 2-3 for OSGs (above Teff ~ 26 500 K) and by factors 6-200 for BSGs below the so-called first bi-stability jump (below Teff ~ 22 000 K). While such reductions agree well with new theoretical mass-loss calculations for OSGs, our empirical findings call for a thorough re-investigation of BSG mass-loss rates and their associated effects on stellar evolution. 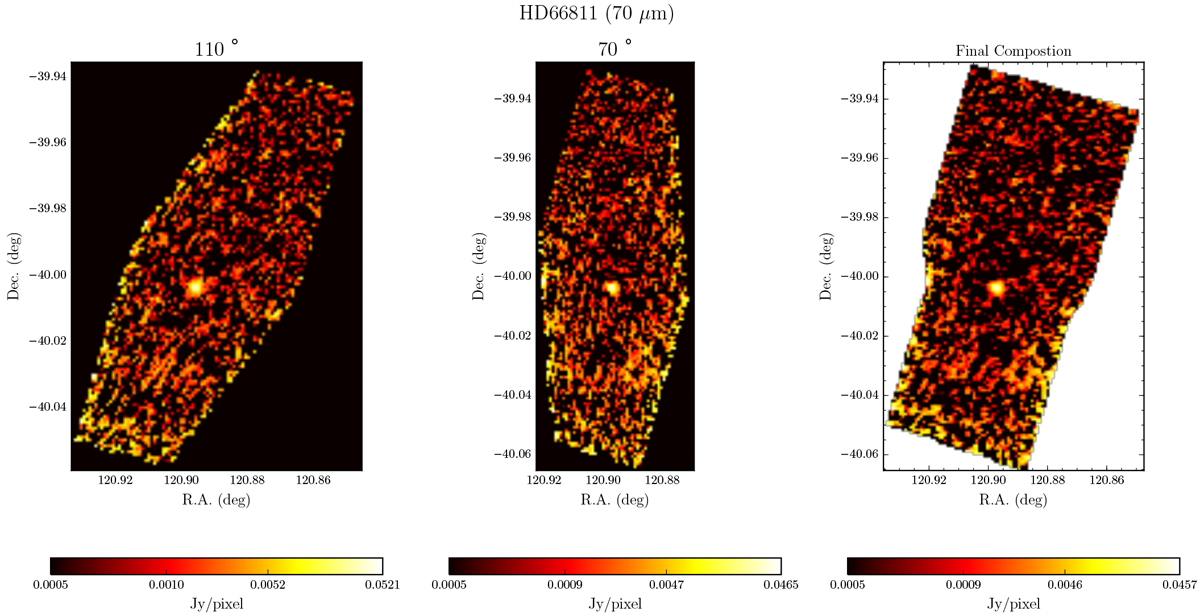