Context. Mapping the Galactic spiral structure is a difficult task since the Sun is located in the Galactic plane and because of dust extinction. For these reasons, molecular masers in radio wavelengths have been used with great success to trace the Milky Way spiral arms. Recently, Gaia parallaxes have helped in investigating the spiral structure in the Solar extended neighborhood.
Aims: In this paper, we propose to determine the location of the spiral arms using Cepheids since they are bright, young supergiants with accurate distances (they are the first ladder of the extragalactic distance scale). They can be observed at very large distances; therefore, we need to take the Galactic warp into account.
Methods: Thanks to updated mid-infrared photometry and to the most complete catalog of Galactic Cepheids, we derived the parameters of the warp using a robust regression method. Using a clustering algorithm, we identified groups of Cepheids after having corrected their Galactocentric distances from the (small) effects of the warp.
Results: We derived new parameters for the Galactic warp, and we show that the warp cannot be responsible for the increased dispersion of abundance gradients in the outer disk reported in previous studies. We show that Cepheids can be used to trace spiral arms, even at large distances from the Sun. The groups we identify are consistent with previous studies explicitly deriving the position of spiral arms using young tracers (masers, OB(A) stars) or mapping overdensities of upper main-sequence stars in the Solar neighborhood thanks to Gaia data. 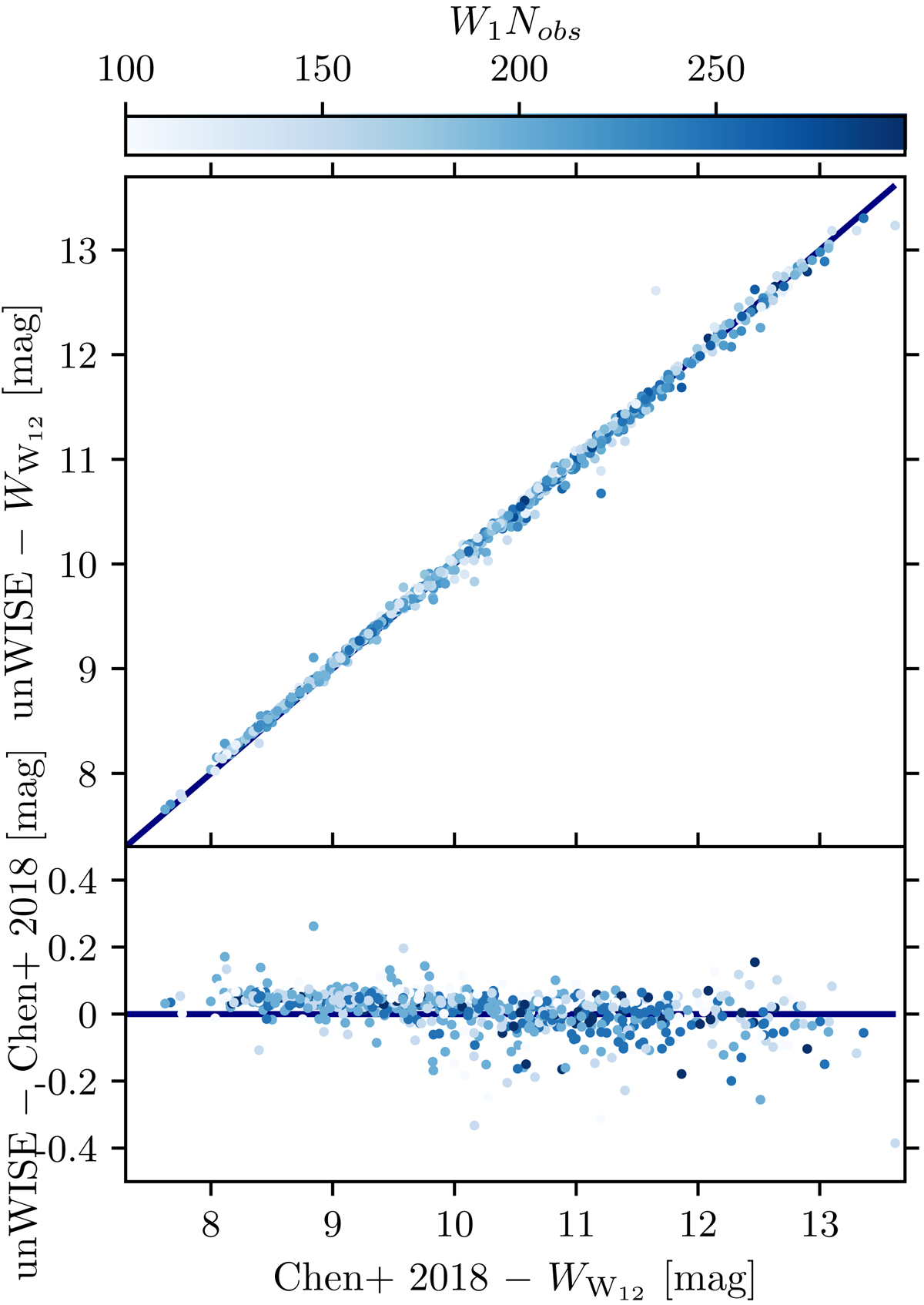