TOI-2196 b: Rare planet in the hot Neptune desert transiting a G-type star

The hot Neptune desert is a region hosting a small number of short-period Neptunes in the radius-instellation diagram. Highly irradiated planets are usually either small (R ≲ 2 R⊕) and rocky or they are gas giants with radii of ≳1 RJ. Here, we report on the intermediate-sized planet TOI-2196 b (TIC 372172128.01) on a 1.2 day orbit around a G-type star (V = 12.0, [Fe/H] = 0.14 dex) discovered by the Transiting Exoplanet Survey Satellite in sector 27. We collected 41 radial velocity measurements with the HARPS spectrograph to confirm the planetary nature of the transit signal and to determine the mass. The radius of TOI-2196 b is 3.51 ± 0.15 R⊕, which, combined with the mass of 26.0 ± 1.3 M⊕, results in a bulk density of 3.31−0.43+0.51 g cm−3. Hence, the radius implies that this planet is a sub-Neptune, although the density is twice than that of Neptune. A significant trend in the HARPS radial velocity measurements points to the presence of a distant companion with a lower limit on the period and mass of 220 days and 0.65 MJ, respectively, assuming zero eccentricity. The short period of planet b implies a high equilibrium temperature of 1860 ± 20 K, for zero albedo and isotropic emission. This places the planet in the hot Neptune desert, joining a group of very few planets in this parameter space discovered in recent years. These planets suggest that the hot Neptune desert may be divided in two parts for planets with equilibrium temperatures of ≳1800 K: a hot sub-Neptune desert devoid of planets with radii of ≈ 1.8−3 R⊕ and a sub-Jovian desert for radii of ≈5−12 R⊕. More planets in this parameter space are needed to further investigate this finding. Planetary interior structure models of TOI-2196 b are consistent with a H/He atmosphere mass fraction between 0.4% and 3%, with a mean value of 0.7% on top of a rocky interior. We estimated the amount of mass this planet might have lost at a young age and we find that while the mass loss could have been significant, the planet had not changed in terms of character: it was born as a small volatile-rich planet and it remains one at present. 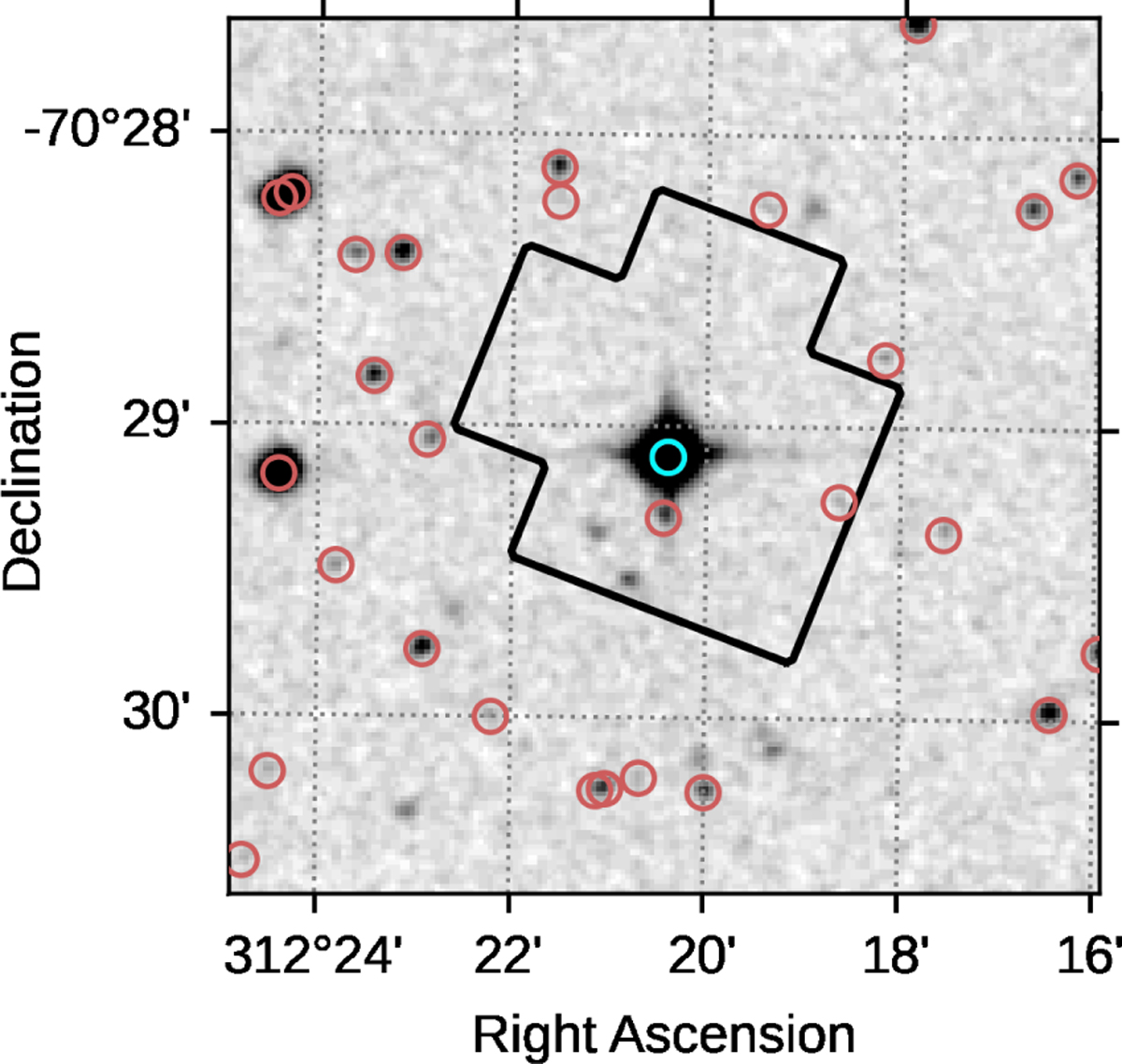