Context. One of the long-term goals of exoplanet science is the atmospheric characterization of dozens of small exoplanets in order to understand their diversity and search for habitable worlds and potential biosignatures. Achieving this goal requires a space mission of sufficient scale that can spatially separate the signals from exoplanets and their host stars and thus directly scrutinize the exoplanets and their atmospheres.
Aims: We seek to quantify the exoplanet detection performance of a space-based mid-infrared (MIR) nulling interferometer that measures the thermal emission of exoplanets. We study the impact of various parameters and compare the performance with that of large single-aperture mission concepts that detect exoplanets in reflected light.
Methods: We have developed an instrument simulator that considers all major astrophysical noise sources and coupled it with Monte Carlo simulations of a synthetic exoplanet population around main-sequence stars within 20 pc of the Sun. This allows us to quantify the number (and types) of exoplanets that our mission concept could detect. Considering single visits only, we discuss two different scenarios for distributing 2.5 yr of an initial search phase among the stellar targets. Different apertures sizes and wavelength ranges are investigated.
Results: An interferometer consisting of four 2 m apertures working in the 4-18.5 μ.m wavelength range with a total instrument throughput of 5% could detect up to ≈550 exoplanets with radii between 0.5 and 6 R⊕ with an integrated S/N ≥ 7. At least ≈160 of the detected exoplanets have radii ≤1.5 R⊕. Depending on the observing scenario, ≈25-45 rocky exoplanets (objects with radii between 0.5 and 1.5 R⊕) orbiting within the empirical habitable zone (eHZ) of their host stars are among the detections. With four 3.5 m apertures, the total number of detections can increase to up to ≈770, including ≈60-80 rocky eHZ planets. With four times 1 m apertures, the maximum detection yield is ≈315 exoplanets, including ≤20 rocky eHZ planets. The vast majority of small, temperate exoplanets are detected around M dwarfs. The impact of changing the wavelength range to 3-20 μm or 6-17 μm on the detection yield is negligible.
Conclusions: A large space-based MIR nulling interferometer will be able to directly detect hundreds of small, nearby exoplanets, tens of which would be habitable world candidates. This shows that such a mission can compete with large single-aperture reflected light missions. Further increasing the number of habitable world candidates, in particular around solar-type stars, appears possible via the implementation of a multi-visit strategy during the search phase. The high median S/N of most of the detected planets will allow for first estimates of their radii and effective temperatures and will help prioritize the targets for a second mission phase to obtain high-S/N thermal emission spectra, leveraging the superior diagnostic power of the MIR regime compared to shorter wavelengths. 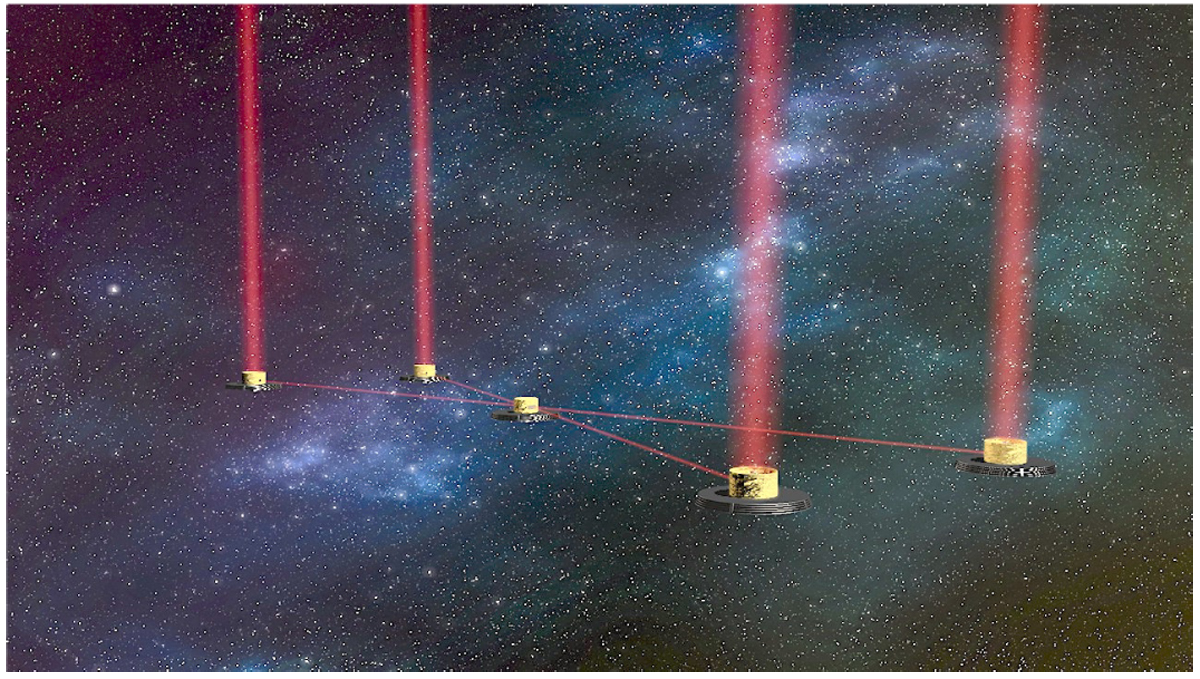