Aims: We studied the temporal and spectral behavior of V496 UMa from the optical to the X-ray regimes.
Methods: We used archival XMM-Newton and TESS observations obtained in 2017 and 2019, respectively, to perform a spectral and timing analysis of the highly variable magnetic CV.
Results: The light curves of the TESS and XMM-Newton satellites reveal a double-humped pattern modulated with the periodicity of 91.058467 ± 0.00001 min. V496 UMa displays a two-pole accretion geometry in the high accretion state. X-ray spectra from these regions are composed of thermal plasma radiation and soft blackbody components with almost identical temperatures and a total accretion rate of Ṁ = 1.4(8) × 10−11 M⊙ yr−1. The X-ray centers of the humps show longitudinal shifts of −18° and 4°, and shifts around photometric phase zero of −172° and −186°, for the main hump and second hump, respectively. The long-term ZTF light curves reveal high and low accretions states. Low-state ZTF and SDSS photometric data are consistent with an 0.8 M⊙ white dwarf at 10 000 K and a main-sequence donor star with a spectral type of M5.0 at a Gaia determined distance of 758 pc.
Conclusions: V496 UMa is a very bright polar in X-rays when it is in the high state. Due to its unusual geometric structure, mass accretion onto the second accretion pole is interrupted occasionally. This discontinuous behavior does not follow a certain pattern in time and has been observed so far only in the high state. The X-ray light curves display clear evidence of an accretion stream at the photometric phase of ϕ = 0.81, which does not show up in optical light curves. An accurate period was derived using the combined TESS and XMM-Newton data, which differs by 3.8σ from published results. 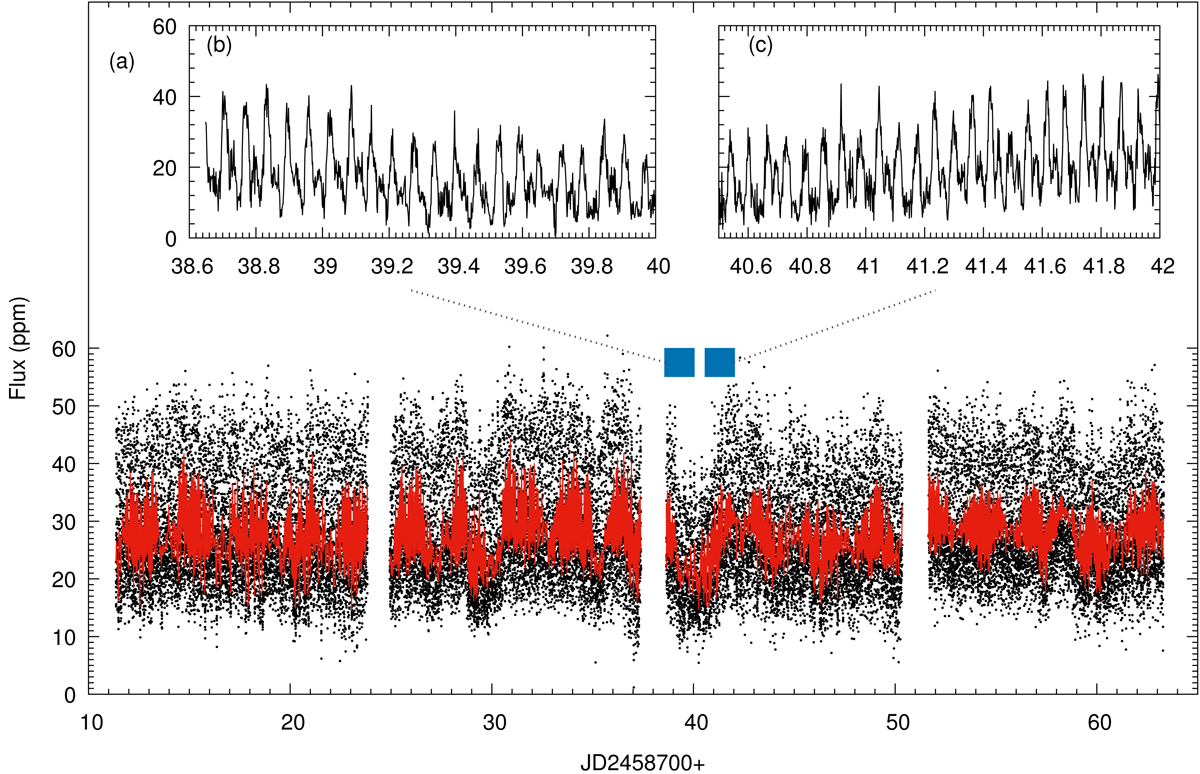