The merging process of chromospheric fibrils into a filament 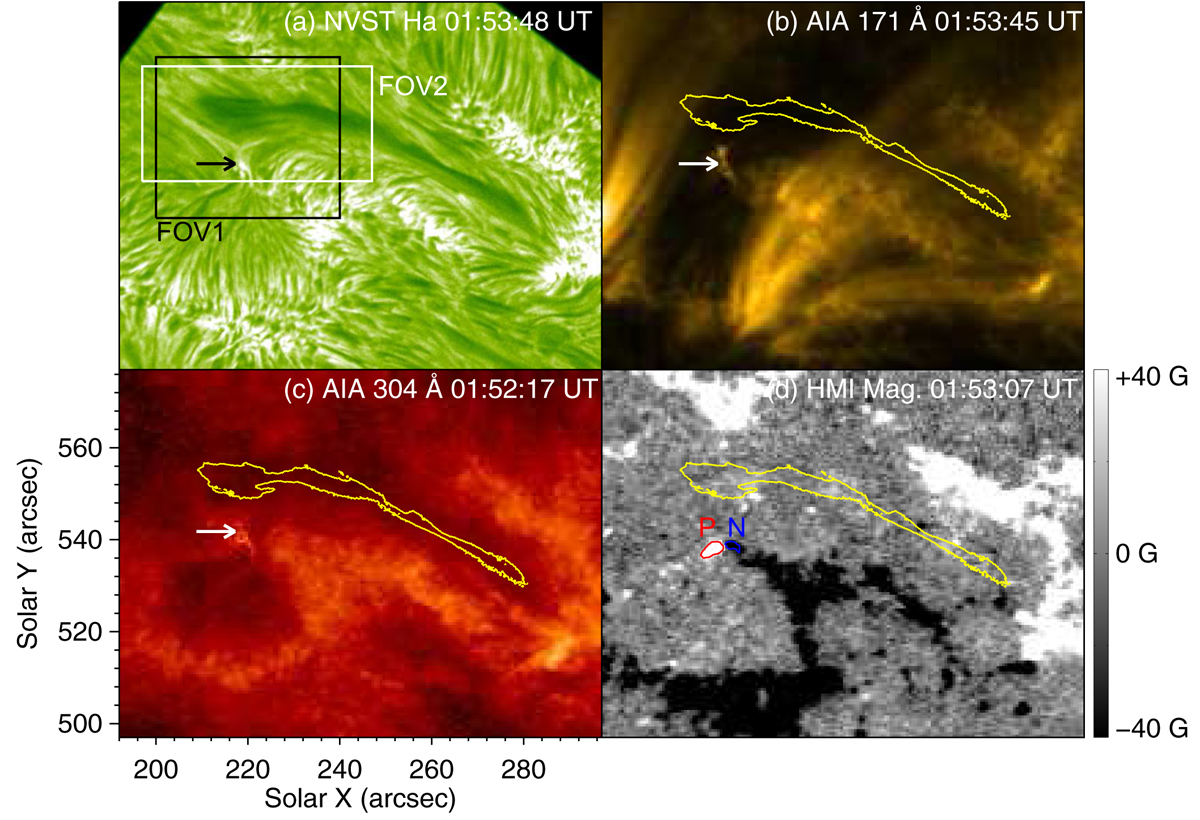