Context. Low-energy cosmic rays (<1 TeV) play a fundamental role in the chemical and dynamical evolution of molecular clouds, as they control the ionisation, dissociation, and excitation of H2. Their characterisation is therefore important both for the interpretation of observations and for the development of theoretical models. However, the methods used so far for estimating the cosmic-ray ionisation rate in molecular clouds have several limitations due to uncertainties in the adopted chemical networks.
Aims: We refine and extend a previously proposed method to estimate the cosmic-ray ionisation rate in molecular clouds by observing rovibrational transitions of H2 at near-infrared wavelengths, which are mainly excited by secondary cosmic-ray electrons.
Methods: Combining models of interstellar cosmic-ray propagation and attenuation in molecular clouds with the rigorous calculation of the expected secondary electron spectrum and updated electron-H2 excitation cross sections, we derive the intensity of the four H2 rovibrational transitions observable in cold dense gas: (1−0)O(2), (1−0)Q(2), (1−0)S(0), and (1−0)O(4).
Results: The proposed method allows the estimation of the cosmic-ray ionisation rate for a given observed line intensity and H2 column density. We are also able to deduce the shape of the low-energy cosmic-ray proton spectrum impinging upon the molecular cloud. In addition, we present a look-up plot and a web-based application that can be used to constrain the low-energy spectral slope of the interstellar cosmic-ray proton spectrum. We finally comment on the capability of the James Webb Space Telescope to detect these near-infrared H2 lines, which will make it possible to derive, for the first time, spatial variation in the cosmic-ray ionisation rate in dense gas. Besides the implications for the interpretation of the chemical-dynamic evolution of a molecular cloud, it will finally be possible to test competing models of cosmic-ray propagation and attenuation in the interstellar medium, as well as compare cosmic-ray spectra in different Galactic regions. 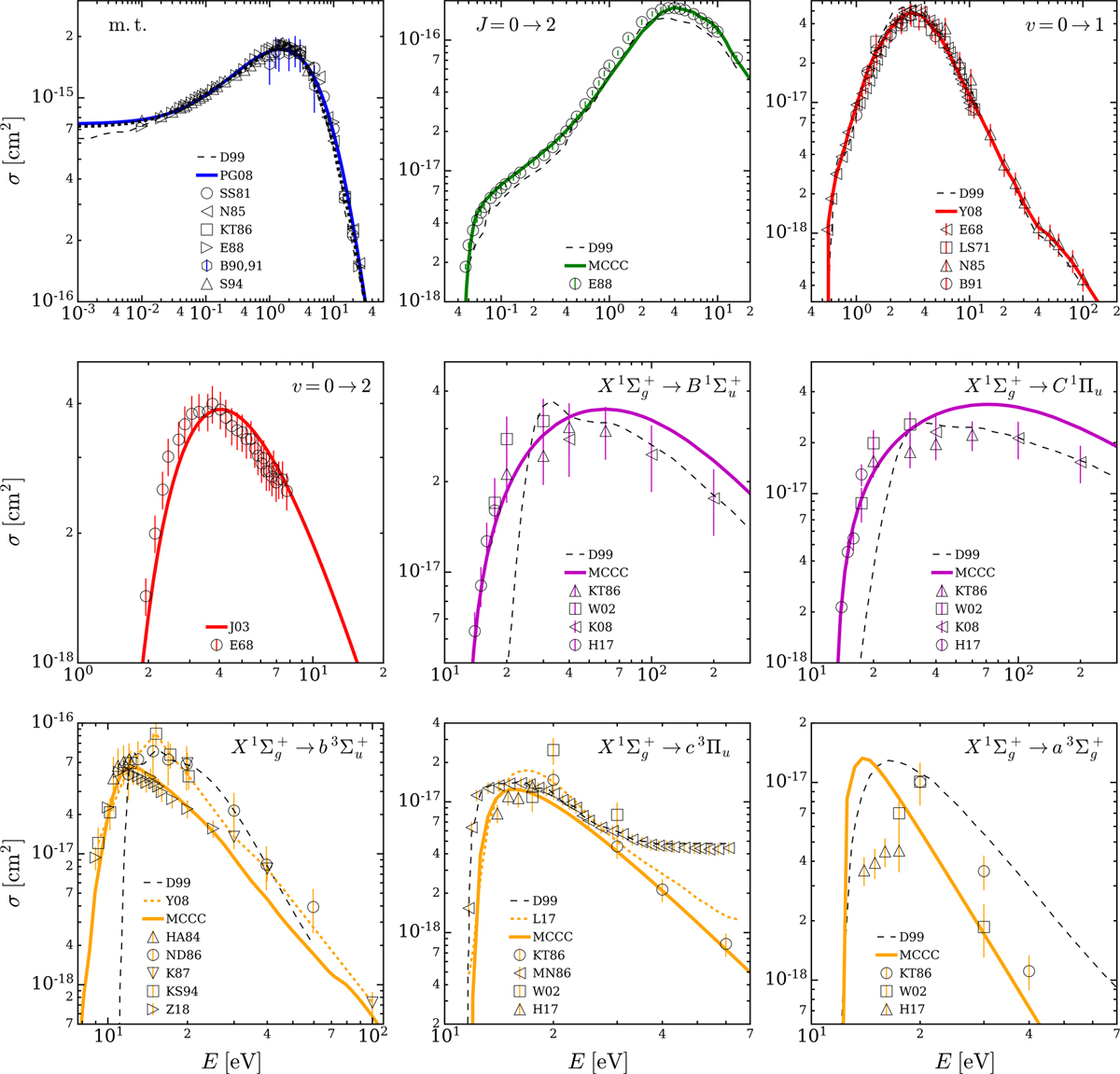