A polarimetric study of asteroids in comet-like orbits

Context. Asteroids in comet-like orbits (ACOs) consist of asteroids and dormant comets. Due to their similar appearance, it is challenging to distinguish dormant comets from ACOs via general telescopic observations. Surveys for discriminating dormant comets from the ACO population have been conducted via spectroscopy or optical and mid-infrared photometry. However, they have not been conducted through polarimetry.
Aims: We conducted the first polarimetric research of ACOs.
Methods: We conducted a linear polarimetric pilot survey for three ACOs: (944) Hidalgo, (3552) Don Quixote, and (331471) 1984 QY1. These objects are unambiguously classified into ACOs in terms of their orbital elements (i.e., the Tisserand parameters with respect to Jupiter TJ significantly less than 3). Three ACOs were observed by the 1.6 m Pirka Telescope from UT 2016 May 25 to UT 2019 July 22 (13 nights).
Results: We found that Don Quixote and Hidalgo have polarimetric properties similar to comet nuclei and D-type asteroids (optical analogs of comet nuclei). However, 1984 QY1 exhibited a polarimetric property consistent with S-type asteroids. We conducted a backward orbital integration to determine the origin of 1984 QY1, and found that this object was transported from the main belt into the current comet-like orbit via the 3:1 mean motion resonance with Jupiter.
Conclusions: We conclude that the origins of ACOs can be more reliably identified by adding polarimetric data to the color and spectral information. This study would be valuable for investigating how the ice-bearing small bodies distribute in the inner Solar System. 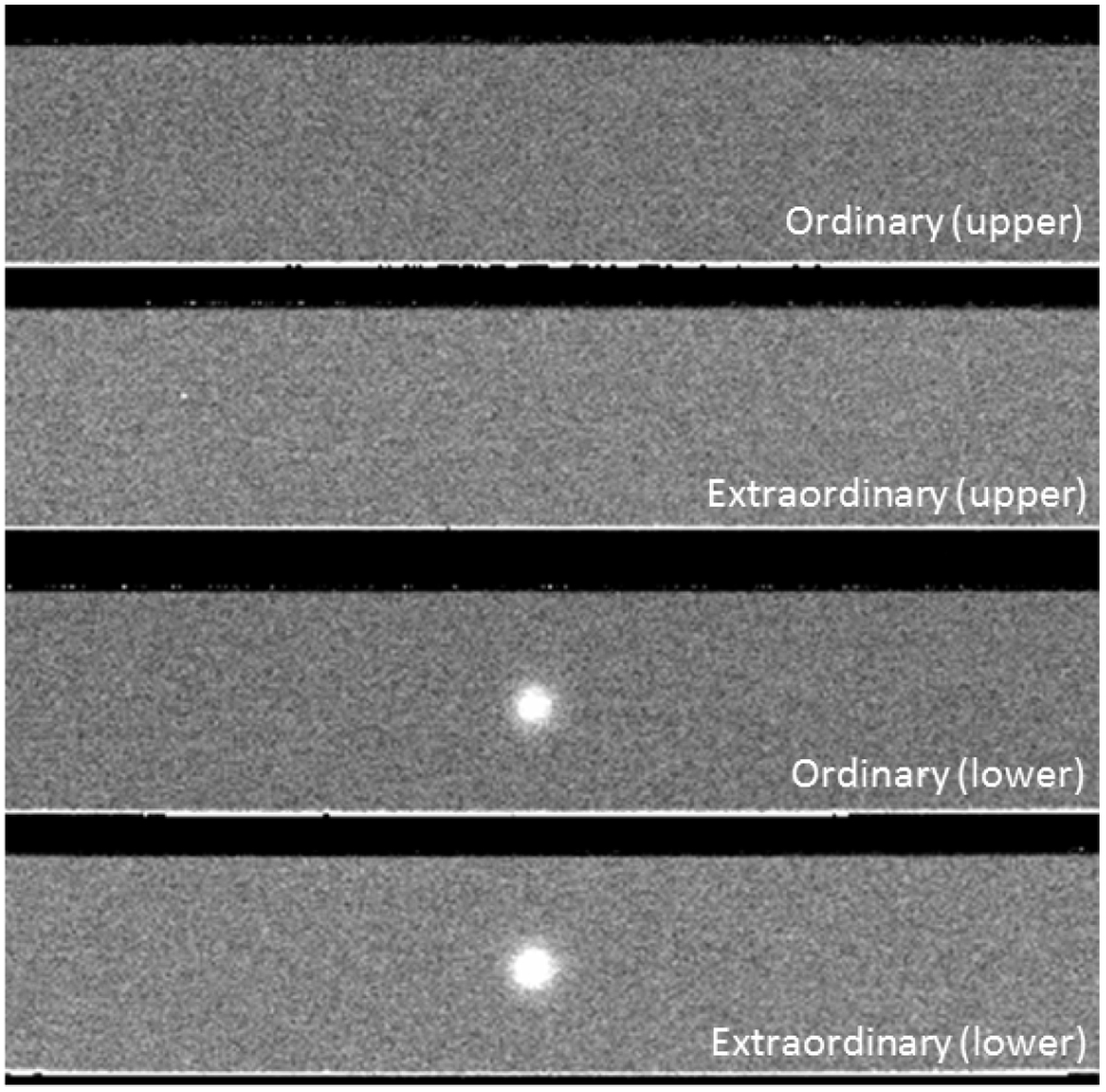