Aims: Although S0 galaxies are usually considered "red and dead", they often demonstrate star formation organized into ring structures. We aim to clarify the nature of this phenomenon and how it differs from star formation in spiral galaxies.
Methods: We investigated the nearby, moderate-luminosity S0 galaxy NGC 254 using long-slit spectroscopy taken with the South African Large Telescope and publicly available imaging data. Applying a full spectral fitting, we analyzed gaseous and stellar kinematics as well as ionized gas excitation and metallicity and stellar population properties resolved by radius. An advanced approach of simultaneously fitting spectra and photometric data allowed us to quantify the fraction of hidden counter-rotating stars in this galaxy.
Results: We find that the ionized gas is counter-rotating with respect to the stars throughout NGC 254 disk, indicating an external origin of the gas. We argue the gas-rich galaxy merger from retrograde orbit as a main source of counter-rotating material. The star formation fed by this counter-rotating gas occurs within two rings: an outer ring at R = 55″ − 70″ and an inner ring at R = 18″. The star formation rate is weak, 0.02 solar mass per year in total, and the gas metallicity is slightly subsolar. We estimated that the accretion of the gas occurred about 1 Gyr ago, and about 1% of all stars have formed in situ from counter-rotating gas. 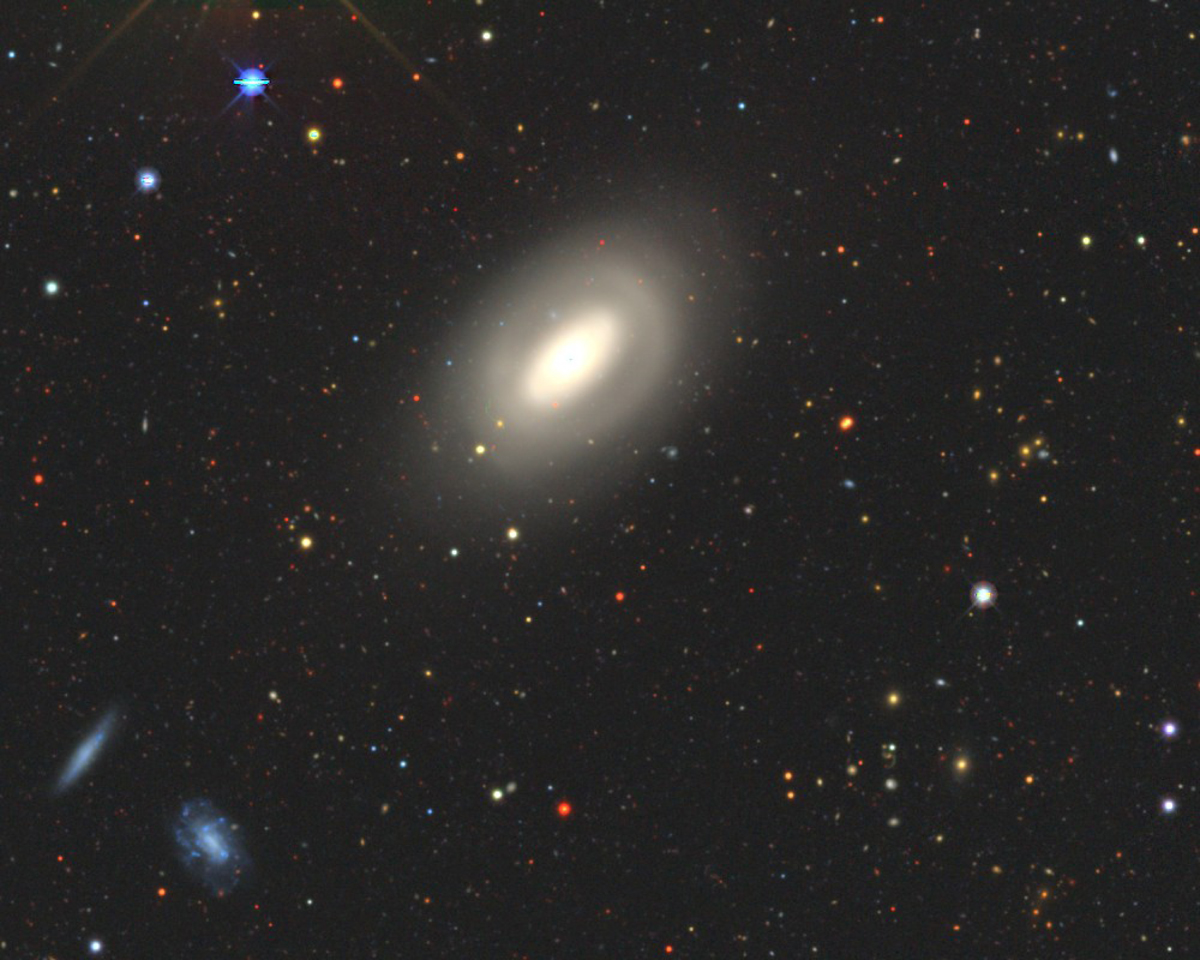