Context. Kinematic and chemical tagging of stellar populations have both revealed much information on the past and recent history of the Milky Way, including its formation history, merger events, and mixing of populations across the Galactic disk and halo.
Aims: We present the first detailed 3D kinematic analysis of a sample of 3133 white dwarfs that used Gaia astrometry plus radial velocities, which were measured either by Gaia or by ground-based spectroscopic observations. The sample includes either isolated white dwarfs that have direct radial velocity measurements, or white dwarfs that belong to common proper motion pairs that contain nondegenerate companions with available radial velocities. A subset of common proper motion pairs also have metal abundances that have been measured by large-scale spectroscopic surveys or by our own follow-up observations.
Methods: We used the white dwarfs as astrophysical clocks by determining their masses and total ages through interpolation with dedicated evolutionary models. We also used the nondegenerate companions in common proper motions to chemically tag the population. Combining accurate radial velocities with Gaia astrometry and proper motions, we derived the velocity components of our sample in the Galactic rest frame and their Galactic orbital parameters.
Results: The sample is mostly located within ∼300 pc from the Sun. It predominantly contains (90-95%) thin-disk stars with almost circular Galactic orbits, while the remaining 5-10% of stars have more eccentric trajectories and belong to the thick disk. We identified seven isolated white dwarfs and two common proper motion pairs as halo members. We determined the age - velocity dispersion relation for the thin-disk members, which agrees with previous results that were achieved from different white dwarf samples without published radial velocities. The age - velocity dispersion relation shows signatures of dynamical heating and saturation after 4-6 Gyr. We observed a mild anticorrelation between [Fe/H] and the radial component of the average velocity dispersion, showing that dynamical mixing of populations takes place in the Galactic disk, as was detected through the analysis of other samples of FGK stars.
Conclusions: We have shown that a white dwarf sample with accurate 3D kinematics and well-measured chemical compositions enables a wider understanding of their population in the solar neighborhood and its connection with the Galactic chemodynamics. The legacy of existing spectroscopic surveys will be boosted by the availability of upcoming larger samples of white dwarfs and common proper motion pairs with more uniform high-quality data. 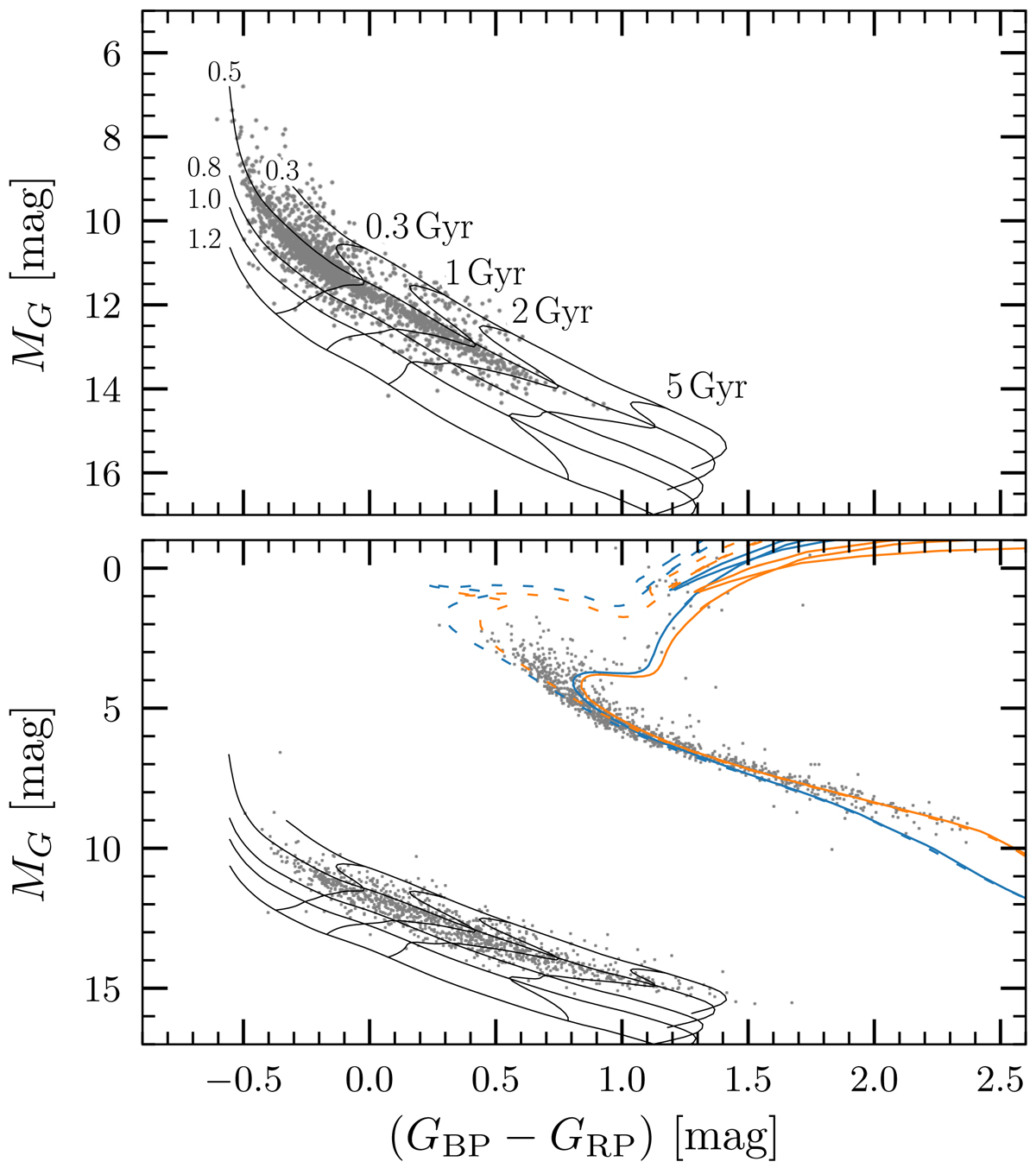