The ionised and molecular mass of post-common-envelope planetary nebulae. The missing mass problem

Context. Most planetary nebulae (PNe) show beautiful, axisymmetric morphologies despite their progenitor stars being essentially spherical. Close binarity is widely invoked to help eject an axisymmetric nebula, after a brief phase of engulfment of the secondary within the envelope of the asymptotic giant branch (AGB) star, known as the common envelope (CE). The evolution of the AGB would thus be interrupted abruptly, with its still quite massive envelope being rapidly ejected to form the PN, which a priori would be more massive than the PN coming from a single version of the same star.
Aims: We aim to test this hypothesis by investigating the ionised and molecular masses of a sample consisting of 21 post-CE PNe, roughly one-fifth of the known total population of these objects, and to compare them to a large sample of `regular' (i.e. not known to arise from close-binary systems) PNe.
Methods: We gathered data on the ionised and molecular content of our sample from the literature, and carried out molecular observations of several previously unobserved objects. We derived the ionised and molecular masses of the sample by means of a systematic approach, using tabulated, dereddened Hβ fluxes to find the ionised mass, and 12CO J = 2-1 and J = 3-2 observations to estimate the molecular mass.
Results: There is a general lack of molecular content in post-CE PNe. Our observations only reveal molecule-rich gas around NGC 6778, which is distributed into a low-mass, expanding equatorial ring lying beyond the ionised broken ring previously observed in this nebula. The only two other objects showing molecular content (from the literature) are NGC 2346 and NGC 7293. Once we derive the ionised and molecular masses, we find that post-CE PNe arising from single-degenerate (SD) systems are just as massive, on average, as members of the `regular' PNe sample, whereas post-CE PNe arising from double-degenerate systems are considerably more massive, and show substantially higher linear momentum and kinetic energy than SD systems and `regular' PNe. Reconstruction of the CE of four objects, for which a wealth of data on the nebulae and complete orbital parameters are available, further suggests that the mass of SD nebulae actually amounts to a very small fraction of the envelope of their progenitor stars. This leads to the uncomfortable questions of where the rest of the envelope is and why we cannot detect it in the stars' vicinity, raising serious doubts about our understanding of these intriguing objects. 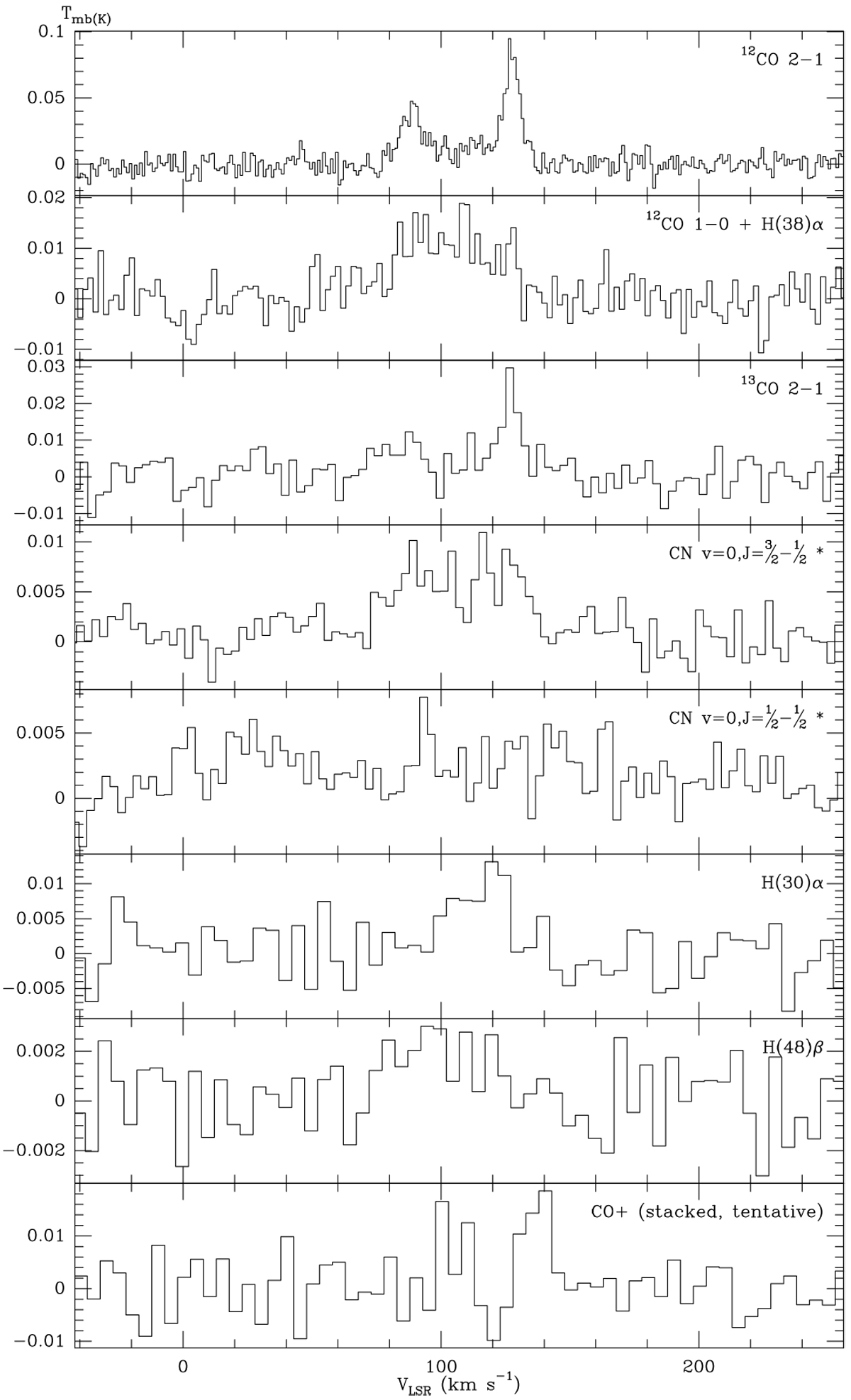