We present a photometric study of the newly discovered eclipsing intermediate polar (in short ) with an orbital period of 8.87 h. The system features a box-like deep eclipse with a full width at 50% depth of 1970 ± 2 s and a large-amplitude coherent pulsation with Pobs = 65.18 min, which represents either the synodic (beat) period or the spin period of the white dwarf (WD). The period ratio is either Pspin/Porb = 0.1091 or 0.1225, respectively. The eclipsed light originates almost entirely from the two accretion spots and columns on the WD, with characteristics indicative of pole flipping. There is no evidence for an accretion disk, and we identify as the first deeply eclipsing stream-fed intermediate polar. Our grizy photometry in eclipse yielded an i-band AB magnitude of the Roche-lobe-filling secondary star of 18.98(3), an extinction EB − V = 0.54 ± 0.17, and a spectral type ∼K6. Dynamic models, fitting the photometry, limit the distance to between 1270 and 2500 pc for masses of the secondary star, M2, between 0.16 and 1.0 M⊙, well within the Gaia EDR3 confidence limits. Employing a luminosity selection inspired by binary population studies yields a mean M2 = 0.32 M⊙ with a 2σ upper limit of 0.60 M⊙ and a mean distance d = 1596 pc with a 2σ upper limit of 1980 pc. The secondary star is located in its Hertzsprung-Russell diagram at a mean Teff, 2 = 4120 K and log(L2/L⊙) = − 0.92, from where the binary can evolve into either a polar or an ultracompact binary with a highly magnetic primary. The system displays a variable accretion rate, lapses repeatedly into short-lived low states of negligible accretion, and currently displays an orbital period that decreases on a timescale of τ ∼ 3 × 105 yr. X-ray observations, optical spectroscopy, and spectropolarimetry have a high potential for studies of the properties of as an individual object and of stream-fed accretion in general. 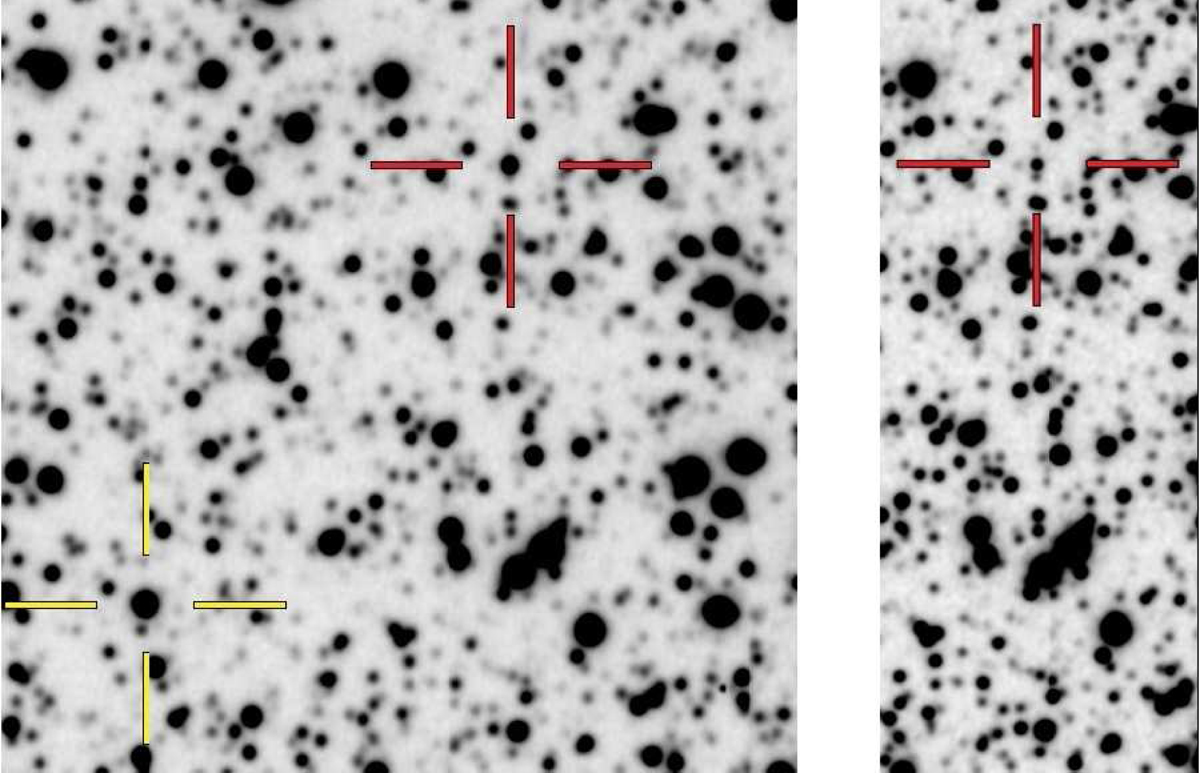