We present RadioAstron space-VLBI observations of the nearby radio galaxy 3C 84 (NGC 1275) at the center of the Perseus Cluster. The observations were carried out during a perigee passage of the Spektr-R spacecraft on September 21-22, 2013 and involved a large global array of 24 ground radio telescopes observing at 5 GHz and 22 GHz together with the Space Radio Telescope. Furthermore, the VLBA and phased VLA observed the source quasi-simultaneously at 15 GHz and 43 GHz. Fringes between the ground array and the Space Radio Telescope were detected up to baseline lengths of 8.1 Earth diameters, providing unprecedented resolution for 3C 84 at these wavelengths -- the corresponding fringe spacing is 125 $\mu$as at 5 GHz and 27 $\mu$as at 22 GHz. Our space-VLBI images reveal previously unseen sub-structure inside the compact $\sim 1$ pc long jet that was ejected about 10 years earlier. In the 5 GHz image we detect for the first time low-intensity emission from a cocoon-like structure around the restarted jet. This is to our knowledge the first time such a structure has been seen on the (sub-)parsec scale. Our results suggest that the increased power of the young jet is inflating a bubble of hot plasma as it carves its way through the ambient medium of the central region of the galaxy. We estimate the minimum energy stored in the mini-cocoon, its pressure, volume, expansion speed, and the ratio of heavy particles to relativistic electrons, as well as the density of the ambient medium. About half of the energy delivered by the jet is dumped in the mini-cocoon and the quasi-spherical shape of the bubble suggests that this energy may be transferred to a significantly larger volume of the ISM than that which the well-collimated jet could do on its own. The pressure of the hot mini-cocoon also provides a natural explanation for the almost cylindrical jet profile seen in the 22 GHz RadioAstron image. 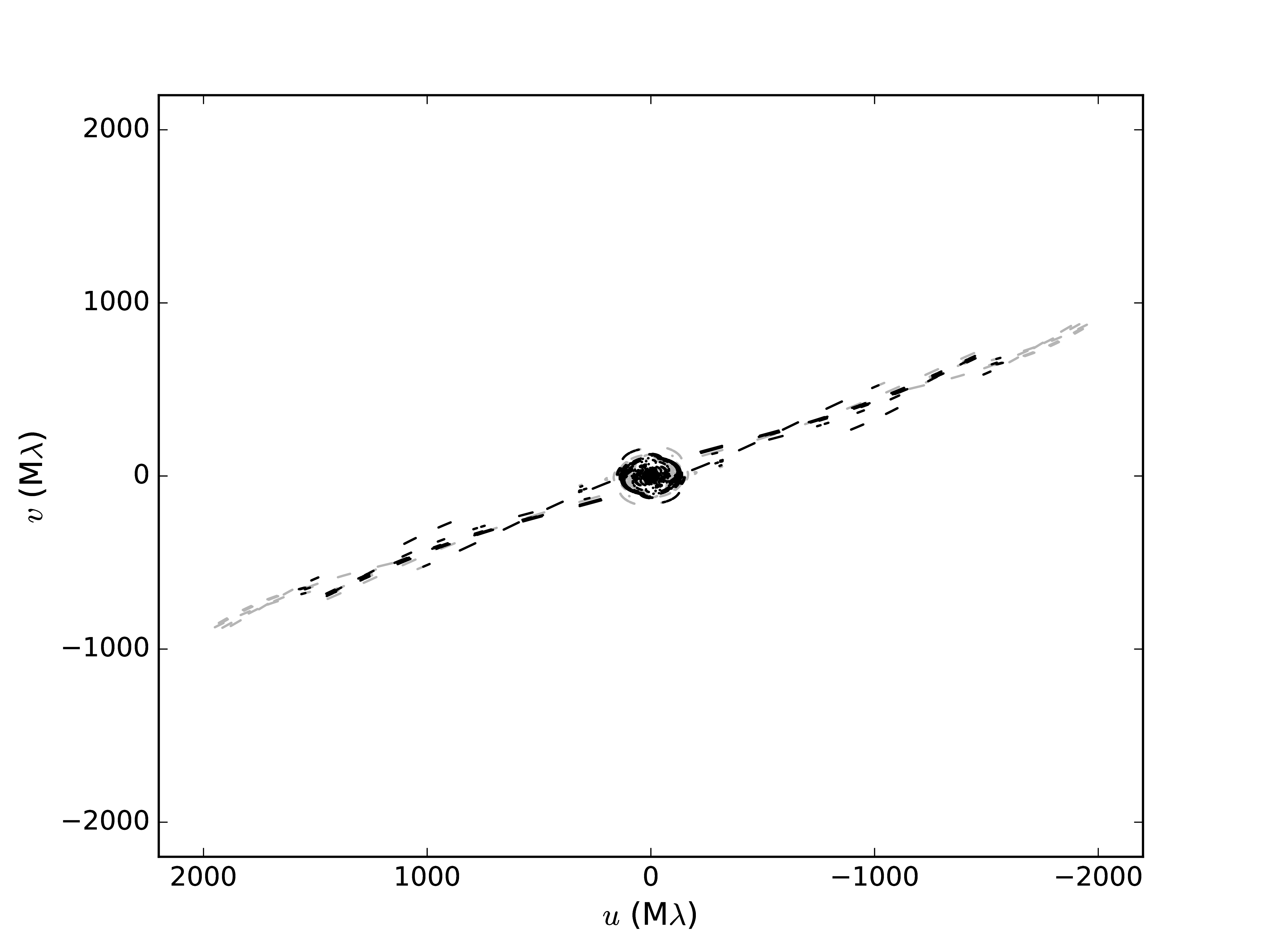