Mergers and tidal interactions between massive galaxies and their dwarf satellites are a fundamental prediction of the Lambda-Cold Dark Matter cosmology. These events are thought to provide important observational diagnostics of nonlinear structure formation. Stellar streams in the Milky Way and Andromeda are spectacular evidence for ongoing satellite disruption. However, constructing a statistically meaningful sample of tidal streams beyond the Local Group has proven a daunting observational challenge, and the full potential for deepening our understanding of galaxy assembly using stellar streams has yet to be realised. Here we introduce the Stellar Stream Legacy Survey, a systematic imaging survey of tidal features associated with dwarf galaxy accretion around a sample of ~3100 nearby galaxies within z~0.02, including about 940 Milky Way analogues. Our survey exploits public deep imaging data from the DESI Legacy Imaging Surveys, which reach surface brightness as faint as ~29 mag/arcsec^2 in the r band. As a proof of concept of our survey, we report the detection and broad-band photometry of 24 new stellar streams in the local Universe. We discuss how these observations can yield new constraints on galaxy formation theory through comparison to mock observations from cosmological galaxy simulations. These tests will probe the present-day mass assembly rate of galaxies, the stellar populations and orbits of satellites, the growth of stellar halos and the resilience of stellar disks to satellite bombardment. 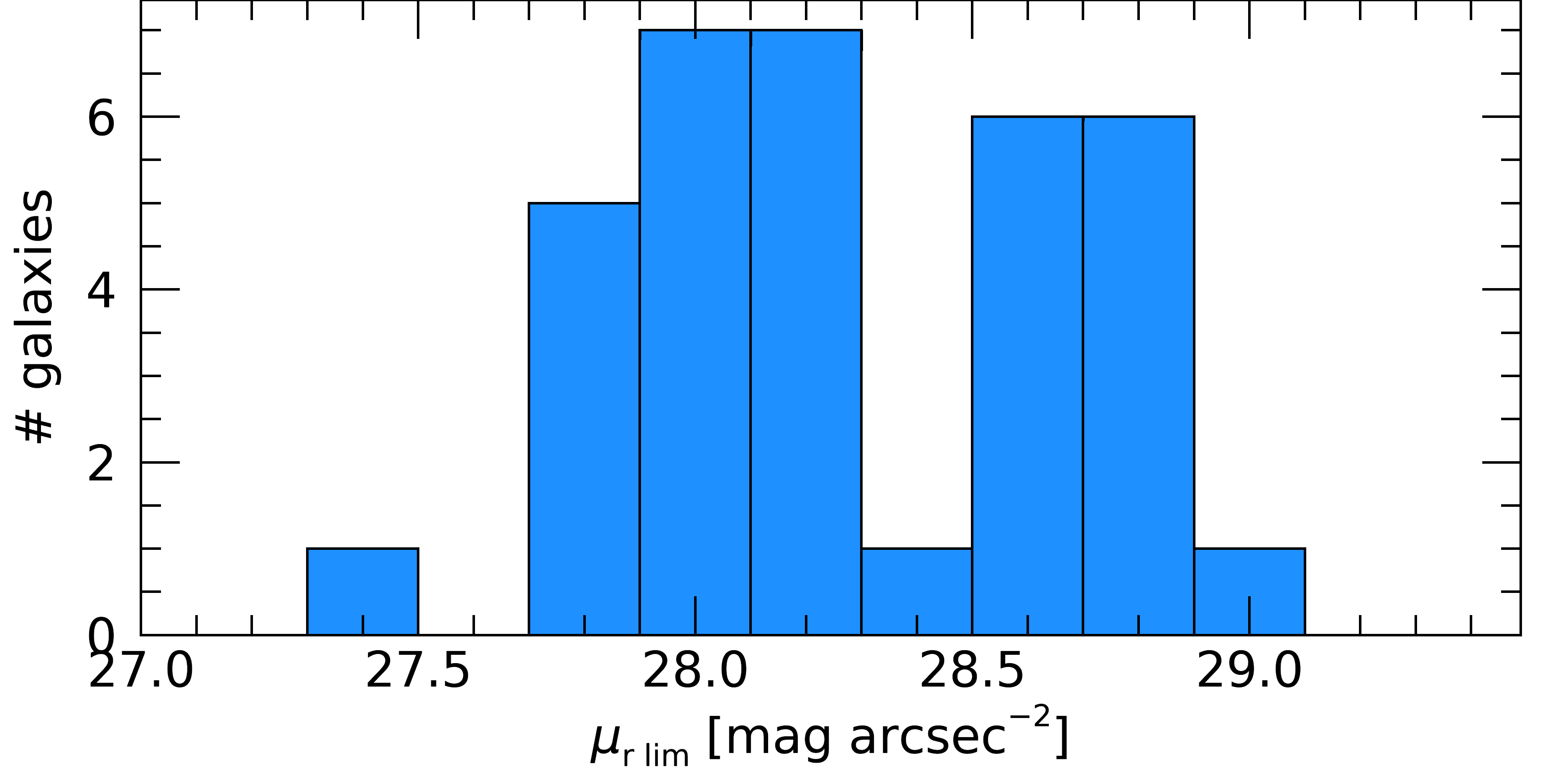